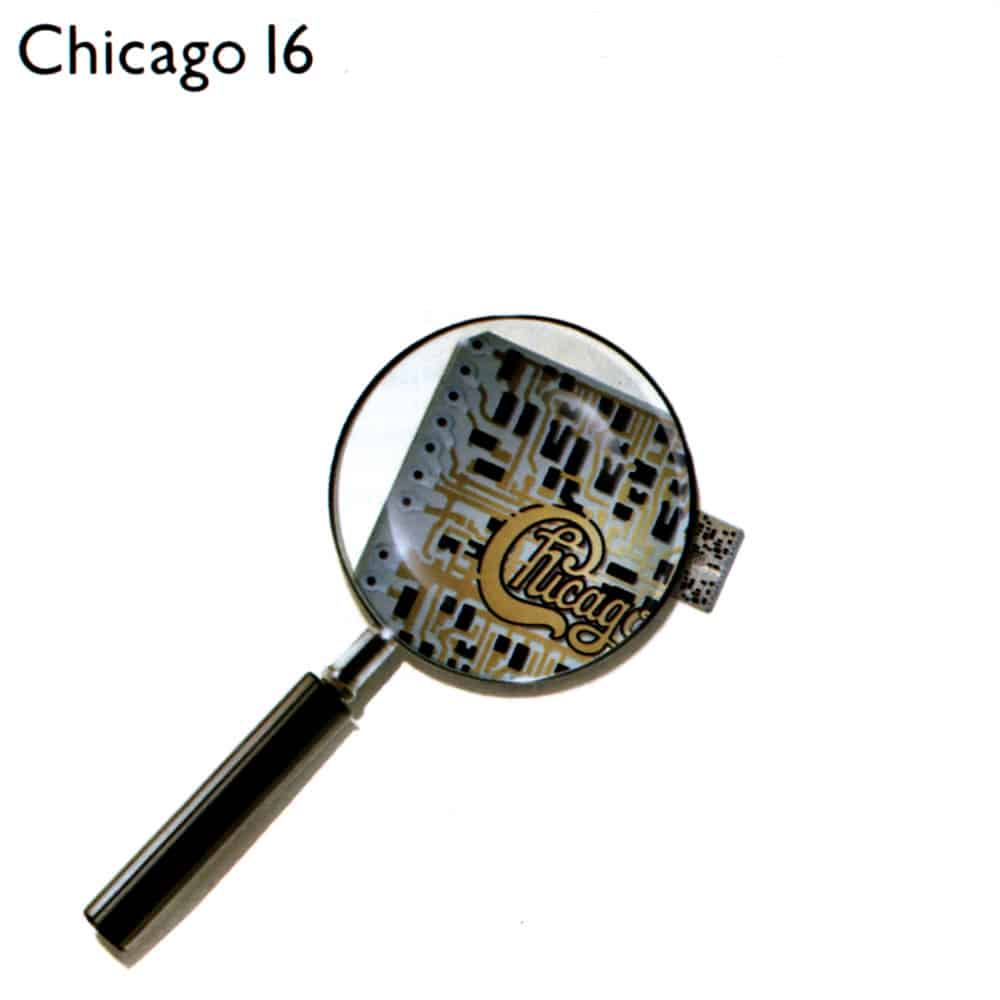 Available in MQA and 192 kHz / 24-bit, 96 kHz / 24-bit AIFF, FLAC high resolution audio formats
- Billboard 200 - #9 (1982) Chicago 16 is the thirteenth studio album by the American band Chicago, released on June 7, 1982. It is considered their "comeback" album because it was their first album to go platinum since 1978's Hot Streets. Chicago 16 is the first album in a decade-long association with new label Warner Bros. Records; the band's first project to be produced by David Foster, who had been called the "key" to their comeback; their first album to include songs by composers outside of the group; and it is also the first album since Chicago VI (1973) not to feature Laudir de Oliveira on percussion. Once they agreed to Foster producing the album (the band had considered him for 1980's Chicago XIV), the producer radically redefined Chicago's sound for the 1980s, with all of the latest technologies and techniques and introducing the significant use of outside songwriters and studio players. Three members of Toto lent their expertise to the sessions. The soft rock leanings of Peter Cetera and Foster permeate much of Chicago 16. The band was moving to a new label after an entire career at Columbia. Robert Lamm was also unavailable for the majority of the album's production because of personal issues, and the once-prolific writer only shared a sole partial writing credit on the release, with no lead vocal contributions.
192 kHz / 24-bit, 96 kHz / 24-bit PCM – Rhino/Warner Bros. Studio Masters