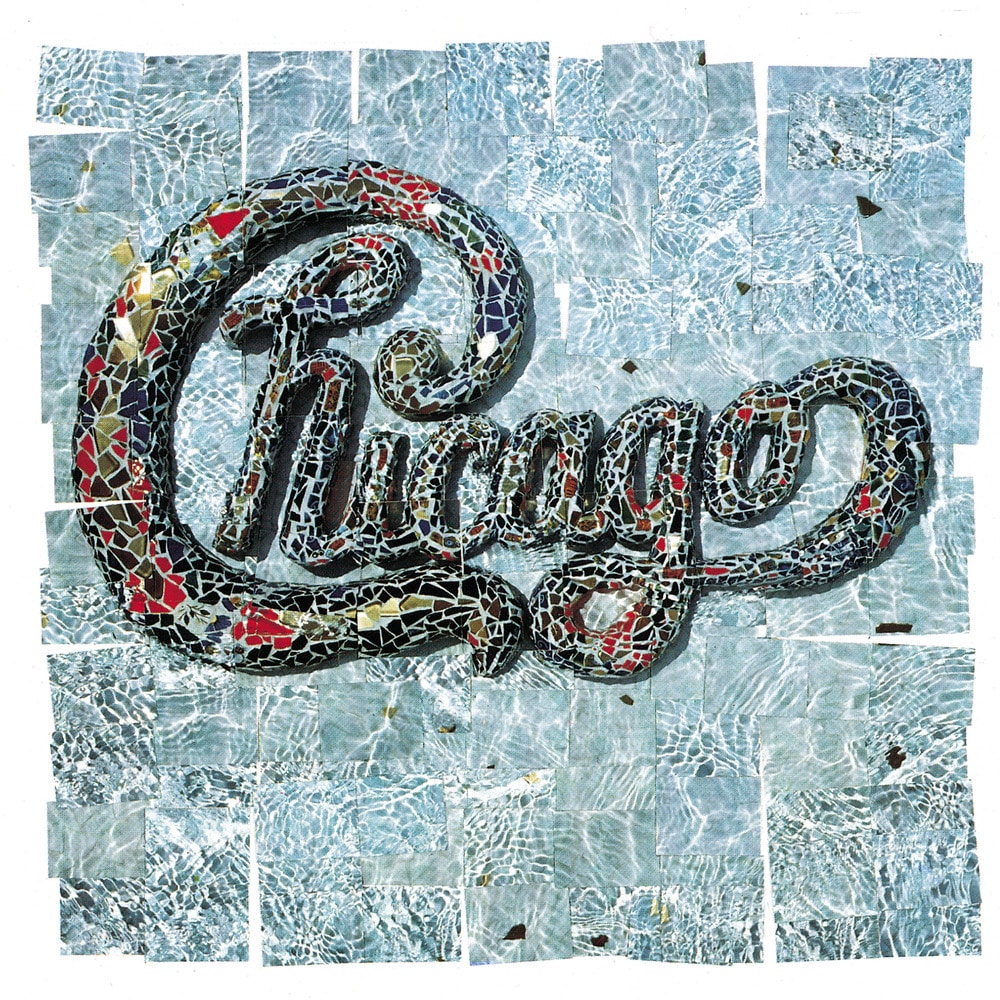 Available in MQA and 192 kHz / 24-bit, 96 kHz / 24-bit AIFF, FLAC high resolution audio formats
Chicago 18 is the fifteenth studio album by the American band Chicago, released on September 29, 1986. With Cetera having quit the band in 1985 in favor of a solo career, Chicago eventually hired Jason Scheff to fill Cetera's position as vocalist and bassist. The most used voices in Chicago now belonged to its two newest recruits, Scheff and Bill Champlin, who had joined the band in 1981. Chicago again hired producer David Foster to create a soft rock followup to Chicago 17.
192 kHz / 24-bit, 96 kHz / 24-bit PCM – Rhino/Warner Bros. Studio Masters