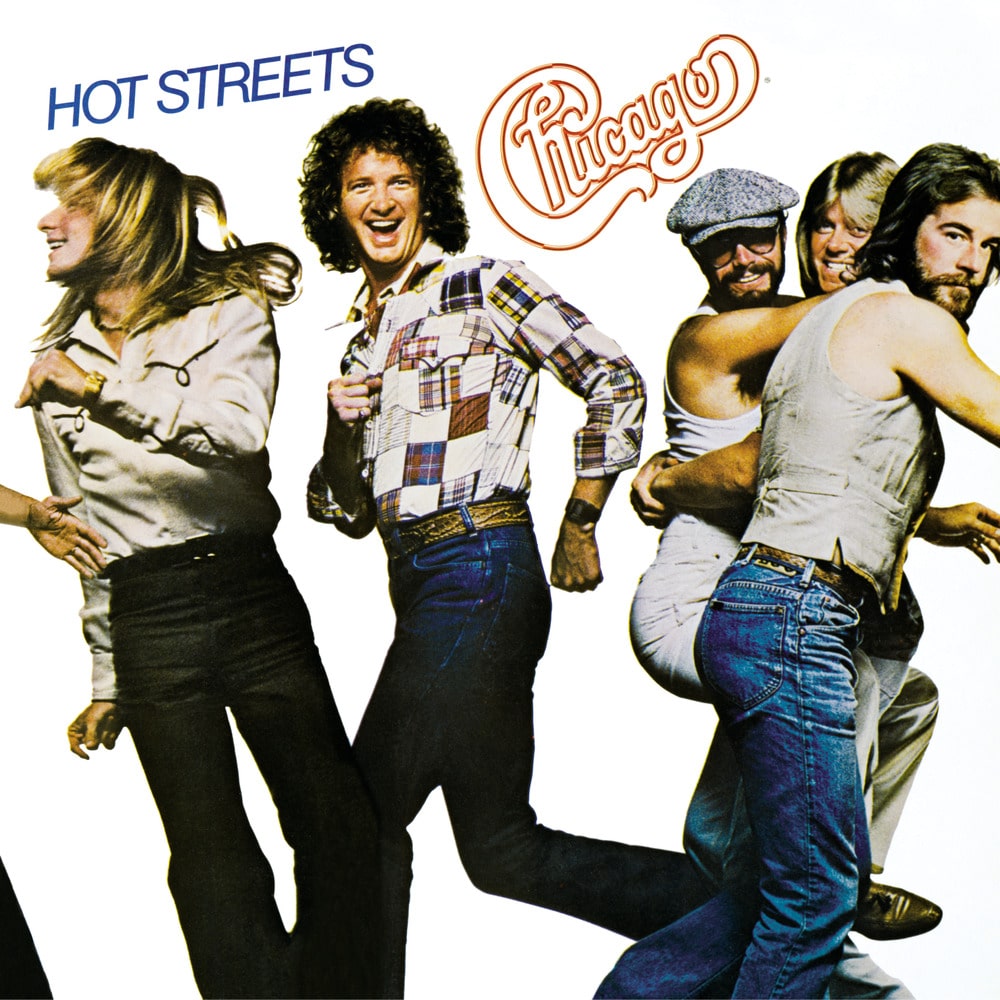 Available in MQA and 192 kHz / 24-bit, 96 kHz / 24-bit AIFF, FLAC high resolution audio formats
- Billboard Pop Albums - #12 (1978) Hot Streets is the tenth studio album (twelfth overall) by the American band Chicago, released in 1978. In many ways, Hot Streets marked the beginning of a new era for the band, turning to disco music. This was the band's first album with all-new material released since their second that did not have a numbered title. Having worked with James William Guercio since their 1969 debut, Chicago decided to part ways with the producer following the release of Chicago XI in 1977. However, a bigger change for the group was the death of guitarist Terry Kath in January 1978, who unintentionally shot himself at a roadie's house while playing with one of his guns. The members of the band were devastated by his death, and considered breaking up. Kath was one of the key players who most defined the rhythmic sound of the band. After the initial shock waned, the group decided that they still had something to offer musically, and carried on. Phil Ramone, who had mixed some of their earlier albums, was called upon to co-produce their new effort. But before Chicago could begin recording, they had to contend with the difficult process of finding a new guitarist. Accomplished guitarist Donnie Dacus was chosen, bringing his own distinctive style to the group's music. Prior to joining Chicago, Dacus had worked with both Roger McGuinn and Stephen Stills. Recording sessions took place both in Miami and Los Angeles that spring, after years of working at Guercio's Caribou Ranch in Colorado. By the end of the sessions, the band felt as though they were still in a strong musical position even after the loss of Kath. Recording the album Spirits Having Flown next door at the same Miami studio, some of the tracks featured the Bee Gees and their keyboardist, Blue Weaver. To mark their new beginning, the band broke with tradition by giving their album a title, rather than a number.
192 kHz / 24-bit, 96 kHz / 24-bit PCM – Rhino Studio Masters