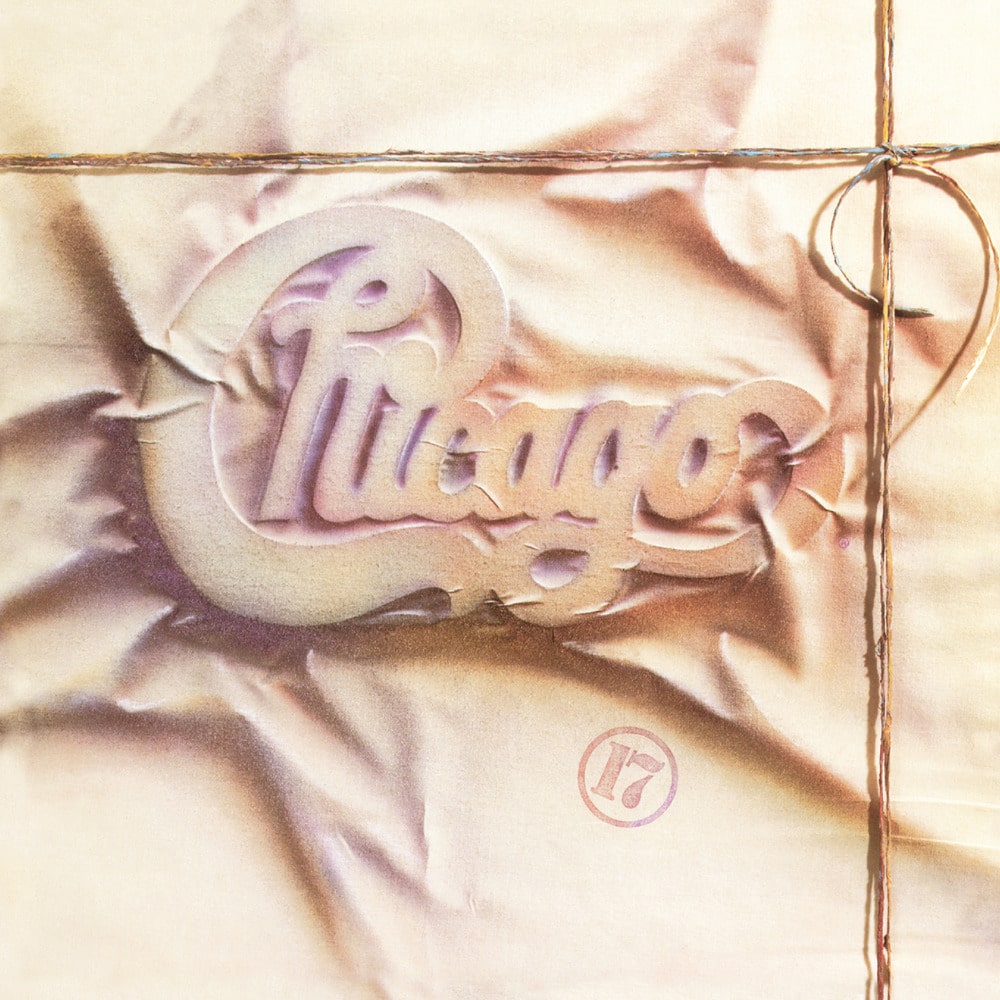 Chicago 17 is the fourteenth studio album by American band Chicago, released on May 14, 1984. It was the group's second release for Full Moon/Warner Bros. Records, their second album to be produced by David Foster and their last with founding bassist/vocalist Peter Cetera.
192 kHz / 24-bit, 96 kHz / 24-bit PCM – Rhino/Warner Bros. Studio Masters