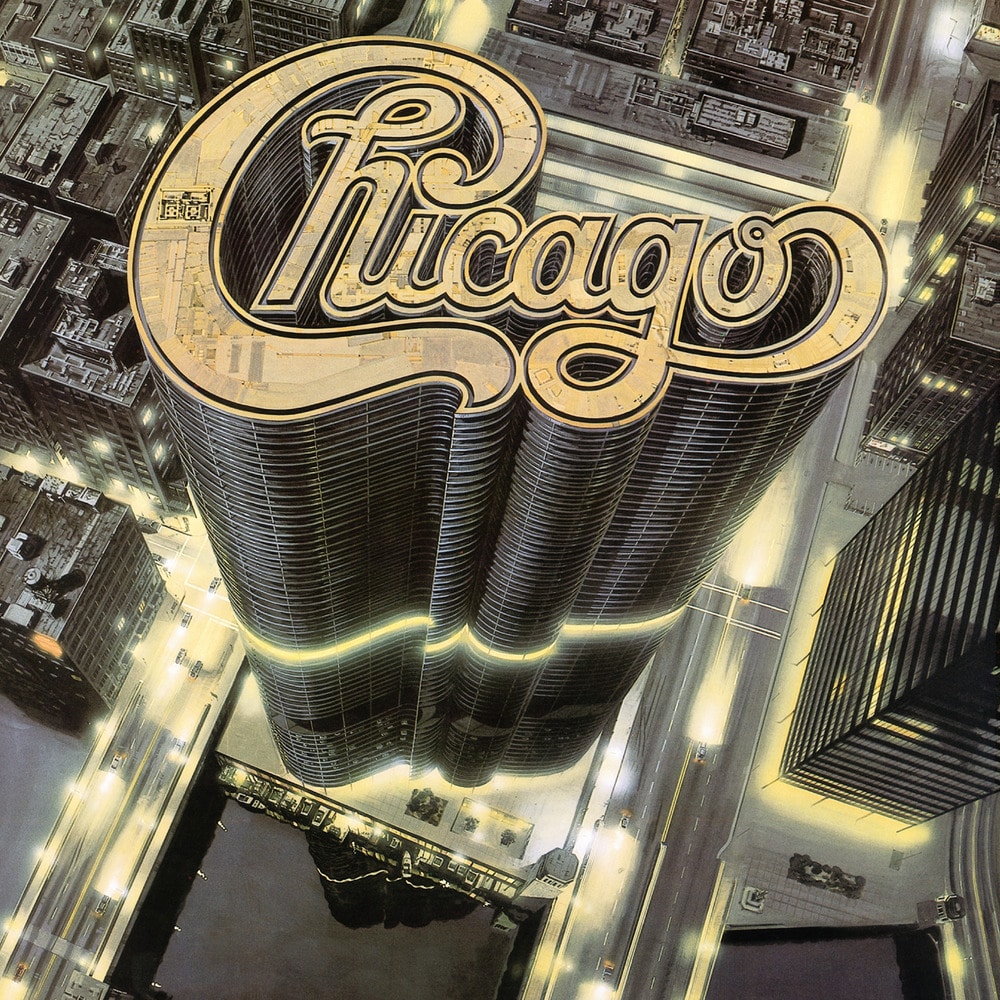 Chicago 13 is the eleventh studio album by the American band Chicago, released in 1979. The follow-up to Hot Streets, this would be the band's final release that features lead guitarist Donnie Dacus, who had followed late, founding lead guitarist Terry Kath. All band members would contribute to the songwriting (one of only two albums where this is the case, with the other being Chicago VII).

After recording sessions in Morin-Heights, Quebec and Hollywood, Chicago 13—which saw the band return to numbering its albums and displaying its logo—was released that August and was preceded by Donnie Dacus's "Must Have Been Crazy" as lead single.
192 kHz / 24-bit, 96 kHz / 24-bit PCM – Rhino Studio Masters