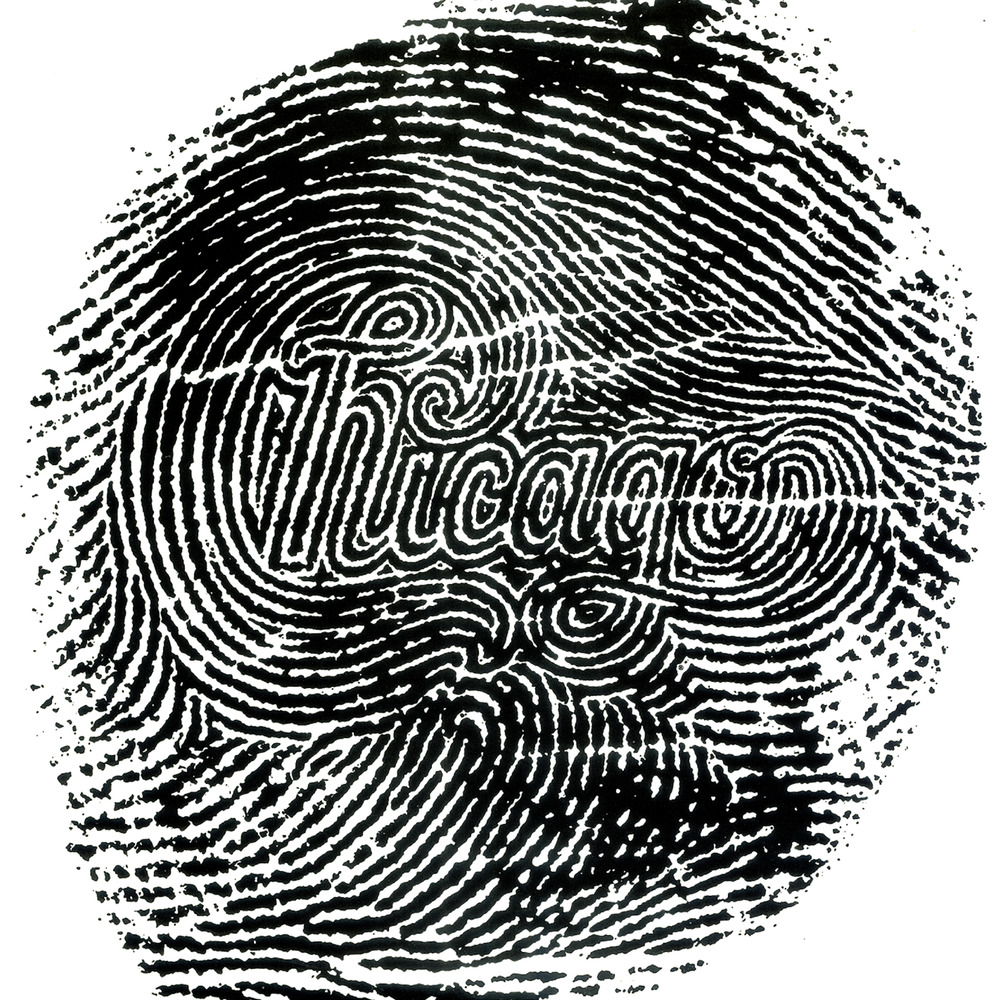 Available in MQA and 192 kHz / 24-bit, 96 kHz / 24-bit AIFF, FLAC high resolution audio formats
Chicago XIV is the twelfth studio album by the American band Chicago, released in 1980. It is notable for being their last studio album with Columbia Records, and the last one to feature percussionist Laudir de Oliveira. Chris Pinnick played guitar on the sessions and would later become an official member. They also tried a new producer, this time Tom Dowd, who had worked with Aretha Franklin, Cream, Eric Clapton, and Toto. With Dowd taking the reins, and with Chicago abandoning the dance club sound that permeated their previous album, the band recorded a lean, more streamlined record which would, predictably, be called Chicago XIV. Possibly designed as a response to the under-produced, new wave efforts on the radio at the time, the album was the band's least orchestrated effort to date.
192 kHz / 24-bit, 96 kHz / 24-bit PCM – Rhino Studio Masters