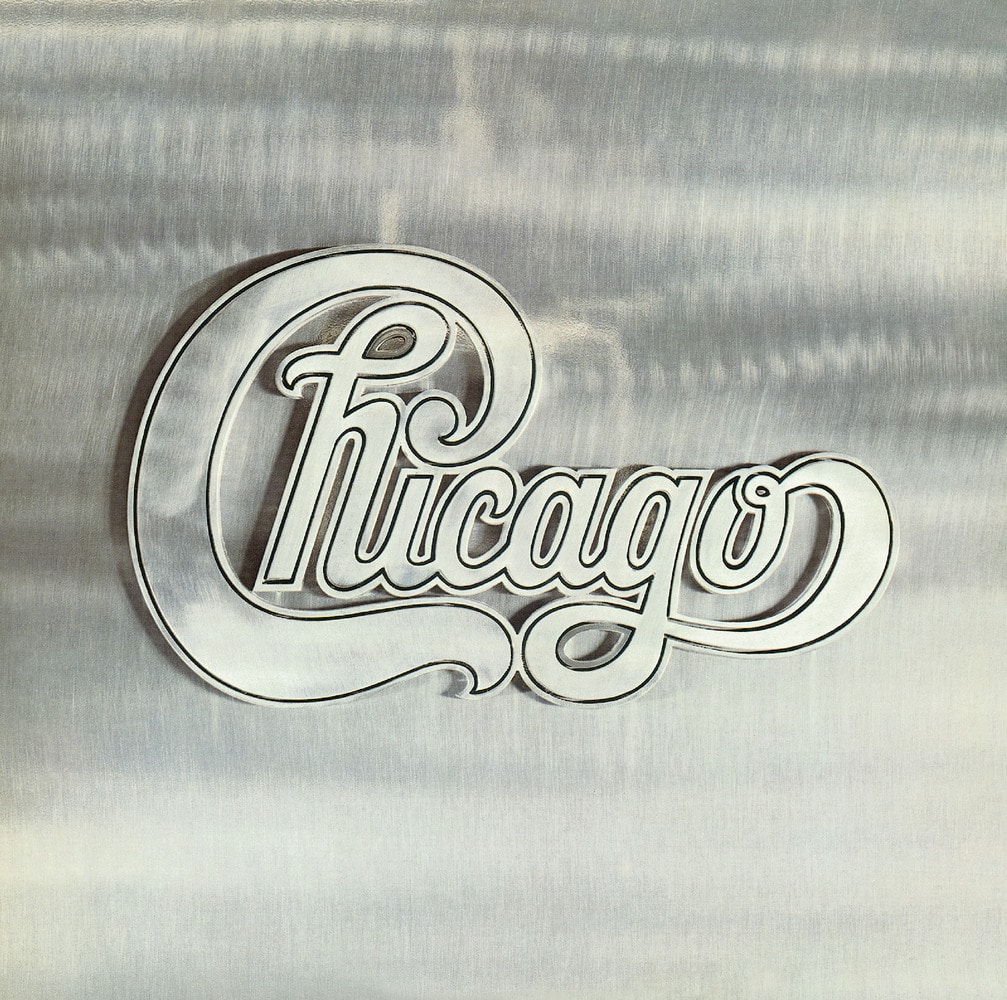 Available in MQA and 96 kHz / 24-bit AIFF, FLAC high resolution audio formats
- Billboard Pop Albums - #4 (1970) Chicago II is the second studio album by Chicago-based American rock band Chicago. Like their debut album, Chicago Transit Authority, this was a double album. It was their first album under the name Chicago (the band's prior name, Chicago Transit Authority, was changed due to a threatened lawsuit from the Chicago Transit Authority) and the first to use the now ubiquitous cursive Chicago logo on the cover. Released in January 1970 on Columbia Records, Chicago II was commercially successful. The official title of the album is Chicago, although it came to be known as Chicago II, keeping it in line with the succession of Roman numeral-titled albums that officially began with Chicago III in 1971. The Chicago Transit Authority was a success, yet Chicago is considered by many to be the group's breakthrough album, yielding three singles that made it into the top ten of the Billboard Hot 100, including "Make Me Smile" (#9), "Colour My World" (#7), and "25 or 6 to 4" (#4). The album was produced by James William Guercio, who was Chicago's producer for its first eleven albums, and was recorded in less than a month, during August 1969.
96 kHz / 24-bit PCM – Rhino Studio Masters