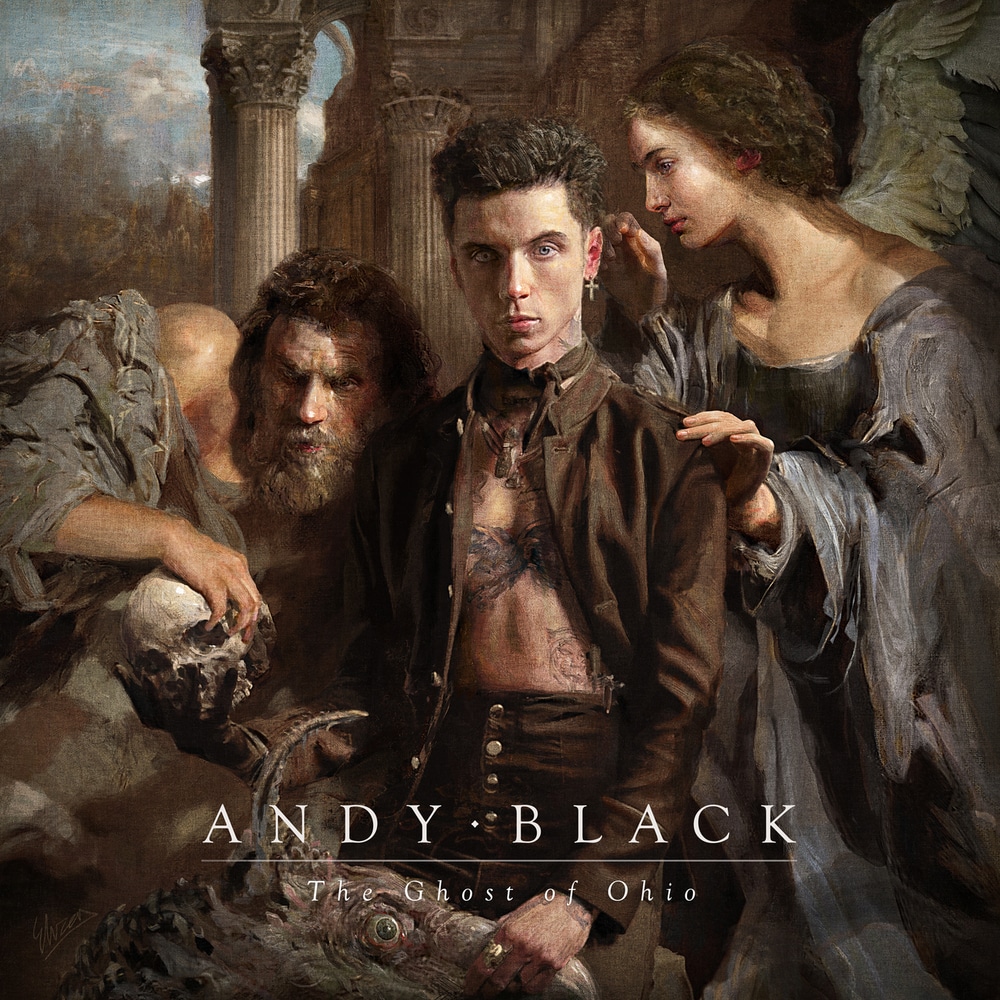 The Ghost of Ohio

The Ghost of Ohio, the second album released under the Andy Black moniker, is both a soundtrack to its comic book graphic novel counterpart and a thrilling standalone record of diverse anthems and ballads, in pursuit of a muse that transcends genre.

The new Andy Black record marries melancholy themes with upbeat rock and pop, mining the underreported haunted history of his hometown to tell a story in allegory and grandeur that explores his childhood anxieties and obsessions.

The unabashed anthem making of Bruce Springsteen, The Killers, and U2 collide with darker undertones alongside an all-new haunted folklore, mixing boyhood dreams with otherworldly wonder. Quite literally, The Ghost of Ohio is the tale of someone who died young, whose spirit inhabits an area for a hundred years, looking for ways to connect, feeling forgotten, fighting an overwhelming disassociation.
44.1 kHz / 24-bit PCM – Lava Music/Republic Records Studio Masters