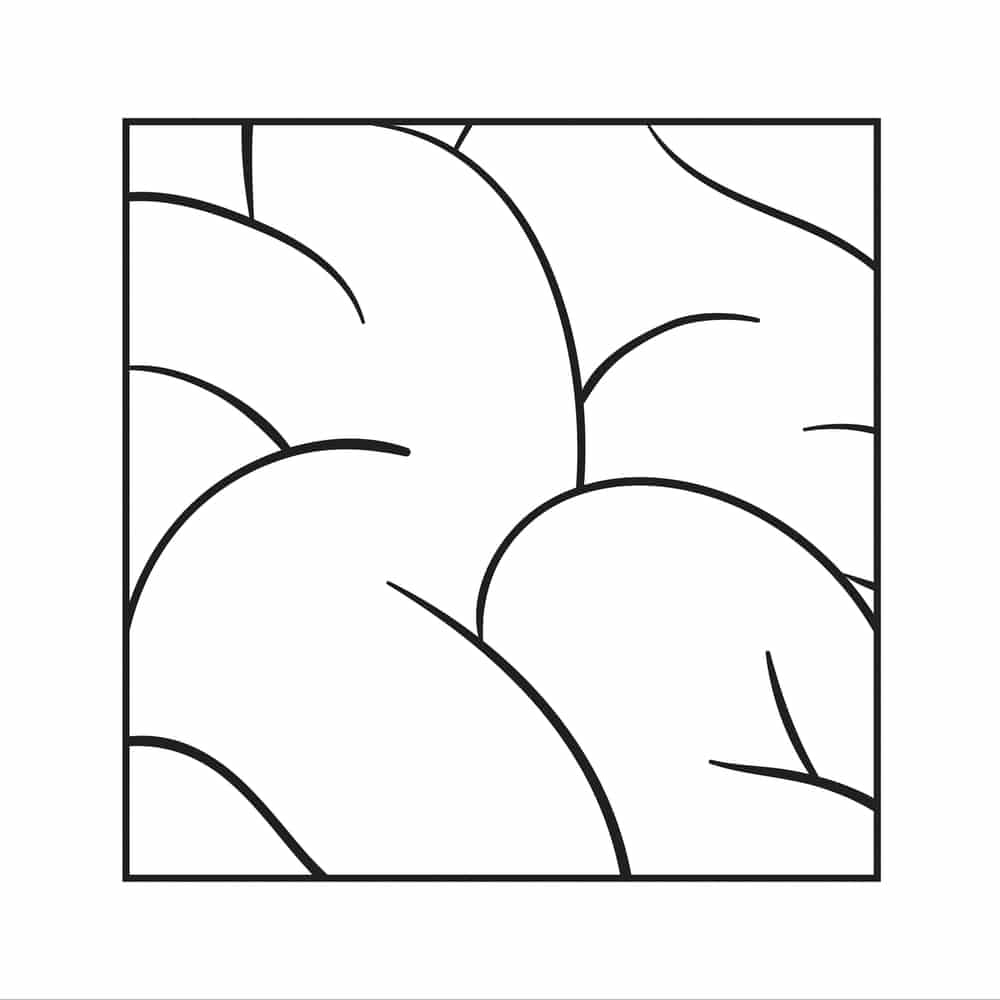 Available in 44.1 kHz / 24-bit AIFF, FLAC audio formats
Grammy Award Nomination – Best Recording Package, 2019 Nico Segal & Nate Fox — best known known for their work on the classic Surf by Donnie Trumpet & The Social Experiment, Chance The Rapper’s GRAMMY-winning Coloring Book, and records by J. Cole, Kanye West, Ed Sheeran, D.R.A.M., Francis & The Lights, Joey Purp, Bleachers, Ed Sheeran, Neil Young and many more — announce their new musical project Intellexual. Based off the chemistry sparked during their collaboration on “Pass The Vibes” from Surf, the duo tackled Intellexual with what they call “a classic singer-songwriter approach”: writing songs from scratch at a piano or guitar, fleshing out the little details and going into the studio with a firm-footed plan, instead of piecing together scraps. They built the songs up from these early demos, adding color in the form of euphoric horns, rippling pianos, handclaps, synthesizers and background vocals of various timbres. The result is an inventive, genre-bending, album that erases the boundaries between hip-hop, soul, folk, R&B, indie-pop and dreamy atmospherics — a headphones record and a party record in one, both communal and personal in scope. Intellexual features, for the first time, lead vocals from Nate and Nico throughout, as well as contributions from Vic Mensa, Esperanza Spalding, Peter Cottontale, Raury, Grace Webber, Benny Sings, DJ Spinn, Francis Starlite, and Nico’s father Craig, among many others.
44.1 kHz / 24-bit PCM – Fantasy Studio Masters