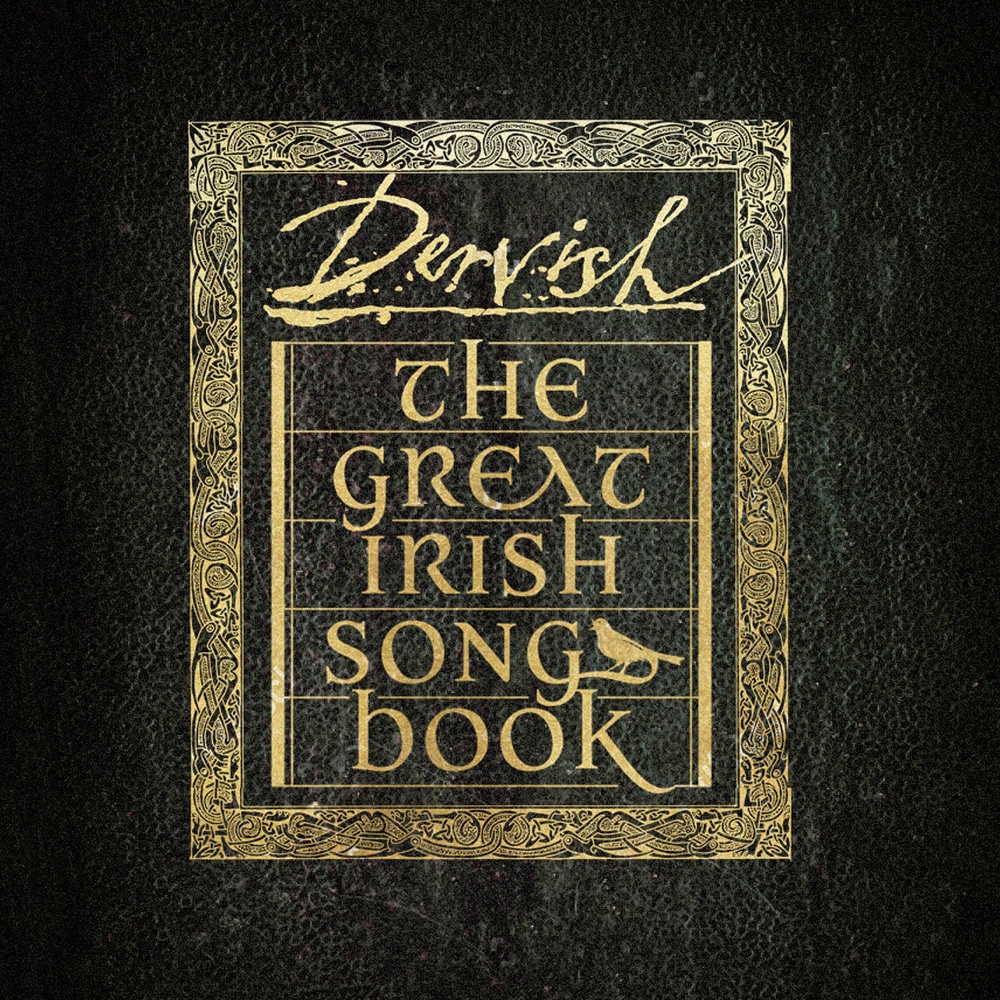 As one of the world’s most renowned and imaginative interpreters of Irish folk music, Dervish have devoted the last three decades to gently reinventing the traditional songs of their homeland. On their debut release for Rounder Records, the Sligo-based band join up with over a dozen luminaries across an eclectic range of genres.

Featuring guests Steve Earle, Rhiannon Giddens, Vince Gill, Brendan Gleeson, Jamey Johnson, Kate Rusby, The SteelDrivers, Abigail Washburn, and others, The Great Irish Songbook both preserves the spirit of each song and brings a new vitality to iconic traditional songs of their homeland.

Throughout The Great Irish Songbook, Dervish build off the dynamic they’ve brought to their 13 previous albums and dazzling live performance: a kinetic union of technical brilliance and undeniable soul, endlessly fortified by their immense creativity. With the help of their guest artists, Dervish’s intricately sculpted sound expands and widens and takes on new textures, revealing the limitless possibilities within a single song. The result is an album that instantly transports you to a more charmed state of mind and-like all the most illuminating journeys-imparts a deeper understanding of what’s most essential in life.

Produced by Graham Henderson (a musician known for his work with artists like Sinéad O’Connor), The Great Irish Songbook delivers some of the best-loved songs in the Irish tradition. In assembling their lineup of featured guests, Dervish reached out to the many artists with whom they’ve bonded over a shared passion for Irish folk, then called on each musician to select their most cherished song within the genre. Recorded mainly at The Magic Room in Sligo, the finished product finds each collaborator imbuing the album with their own distinct sensibilities while lovingly upholding the time-honored character of the songs.