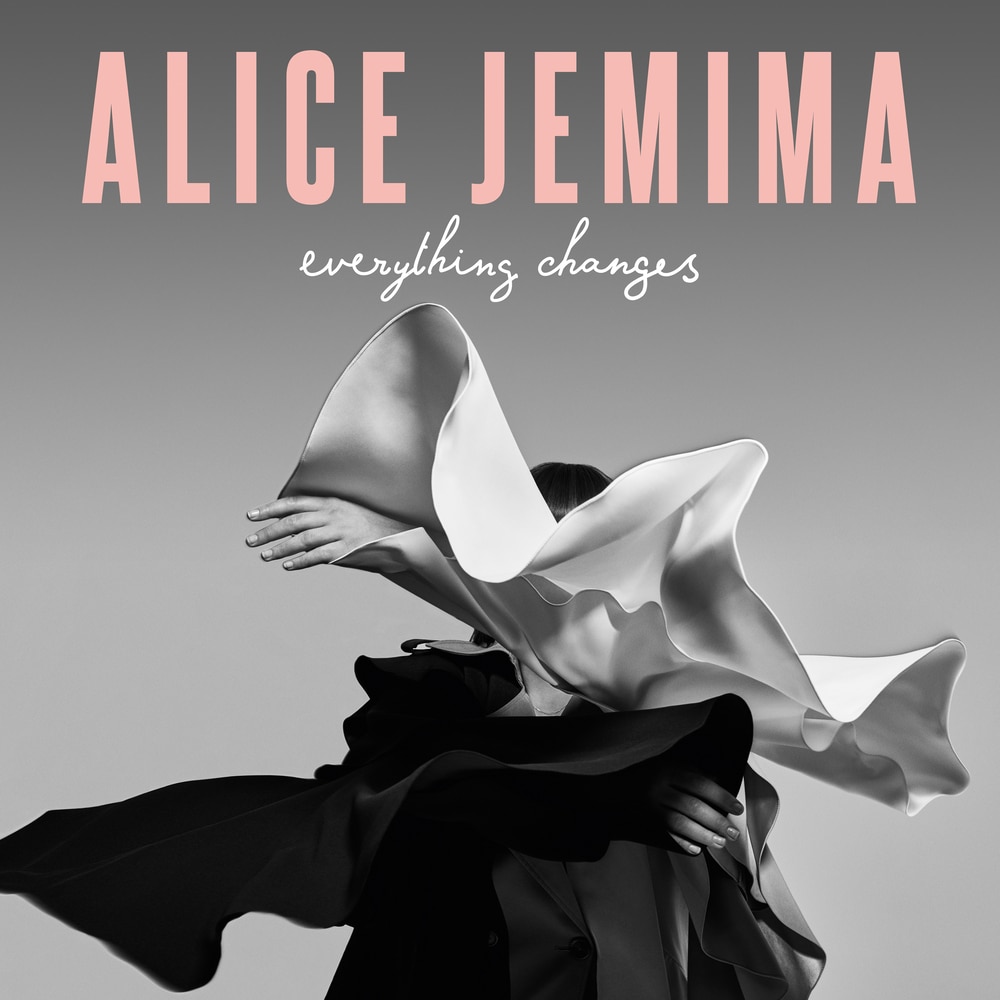 "Prepared to be hypnotised by the mesmerising vocals of Alice Jemima."
- Wonderland Magazine

After releasing her captivating debut self-titled album in 2017 to much critical acclaim, Alice Jemima returns for her sophomore effort, Everything Changes.

When 22-year-old Alice Jemima was 14 and everyone else from her comprehensive school in Devon applied for work experience placements in retail or IT departments, Jemima followed her passion and got herself a ticket to Glastonbury instead. By this point Jemima had already taught herself the guitar and started writing fully fledged songs, but the hands-on experience of soaking up a music festival cemented a desire that had always been there. Inspired by poetic, emotionally-lead artists such as Corinne Bailey Rae and KT Tunstall, as well as the birth of her brother, Jemima had started working on her own songs at the age of 12, steadily turning her classical guitar training towards a more commercial style. Aware of what she wanted from a young age, a spell studying music at college didn’t work out because she didn’t want to be forced into the kind of musical style they had in mind.

Jemima utilised her days recording as many songs as she could whilst honing her production skills – beginning to encase her mainly acoustic songs in a mesh of delicate beats and loops. Recording a host of songs in her bedroom on Garageband, and releasing a self-funded EP in 2012 to go along with the myriad Soundcloud uploads, Alice Jemima’s breakthrough arrived in 2014 when her sultry, enchanting cover of Blackstreet’s No Diggity suddenly blazed its way to nearly 3 million plays.
44.1 kHz / 24-bit PCM – Sunday Best Recordings Studio Masters