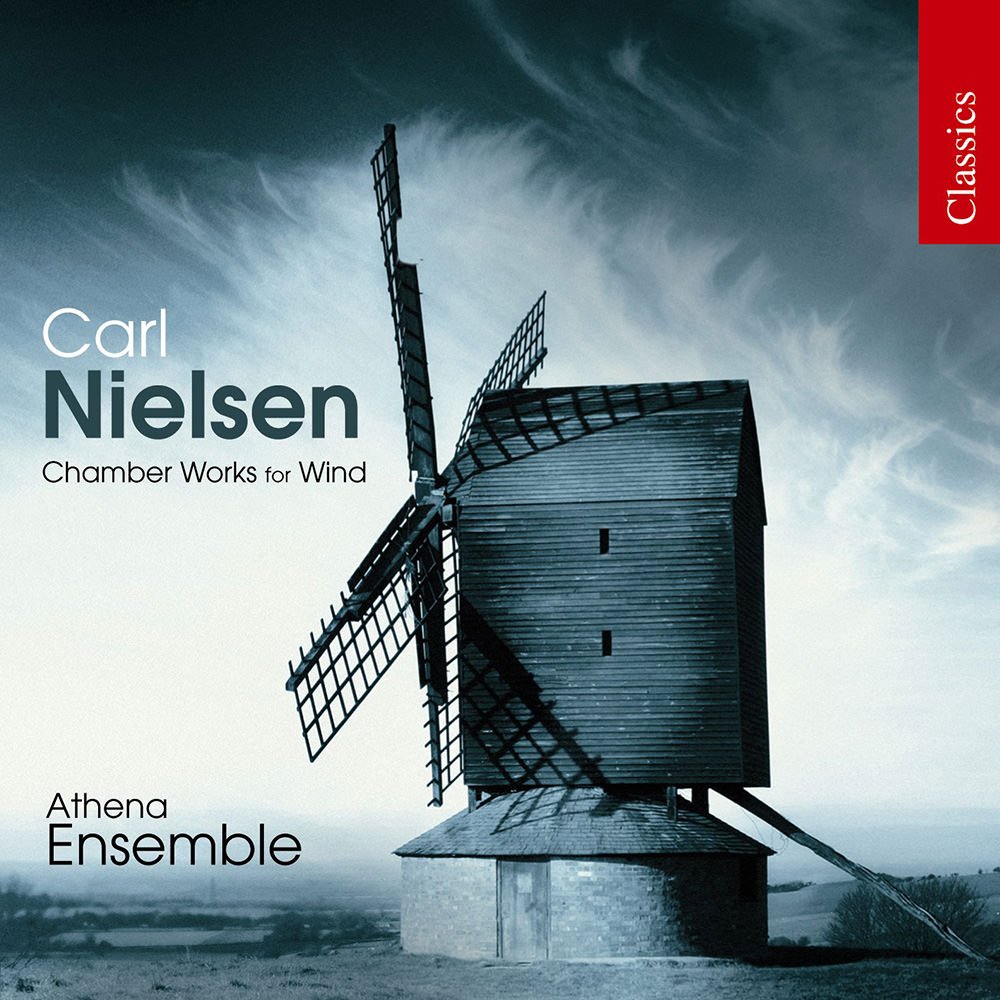 Available in 96 kHz / 24-bit AIFF, FLAC high resolution audio formats
“The music is expertly performed with charm, sensitivity and imagination by the Athena Ensemble.” - Classic FM Magazine “The high quality of the performances, the comprehensiveness of the contents makes this a valuable collection.” - Hi-Fi News “If this recording does not already have a space in your collection, it should.” - American Record Guide Written towards the end of Nielsen’s career at a point when he was creatively absorbed in composing for woodwind, this re-release of chamber music from the Athena Ensemble contains several seldom-recorded works. The value of this album is heightened by the fact that the Athena Ensemble, who formed in 1969 and gained a reputation as one of the top wind quintets in Britain, no longer perform together, making this a rare treasure.
96 kHz / 24-bit PCM – Chandos Studio Masters