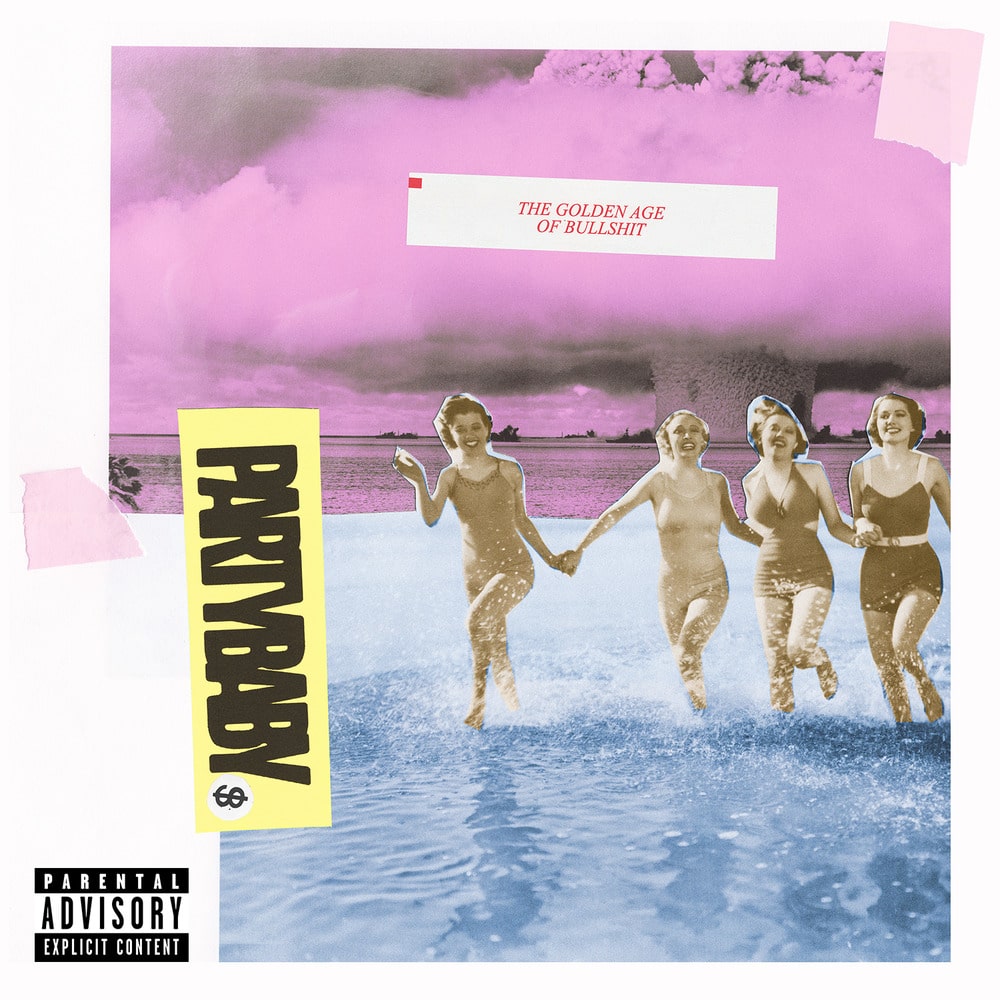 The Golden Age of Bullshit

"With their first EP release The Golden Age of Bullshit [we're] given eight full tracks of beautiful ‘90s alt rock inspired tunes that sound like Green Day and Weezer made love to Mellon Collie and The Infinite Sadness and ended up having a very eccentric, fashionable, punk rock child."
- Paste Magazine