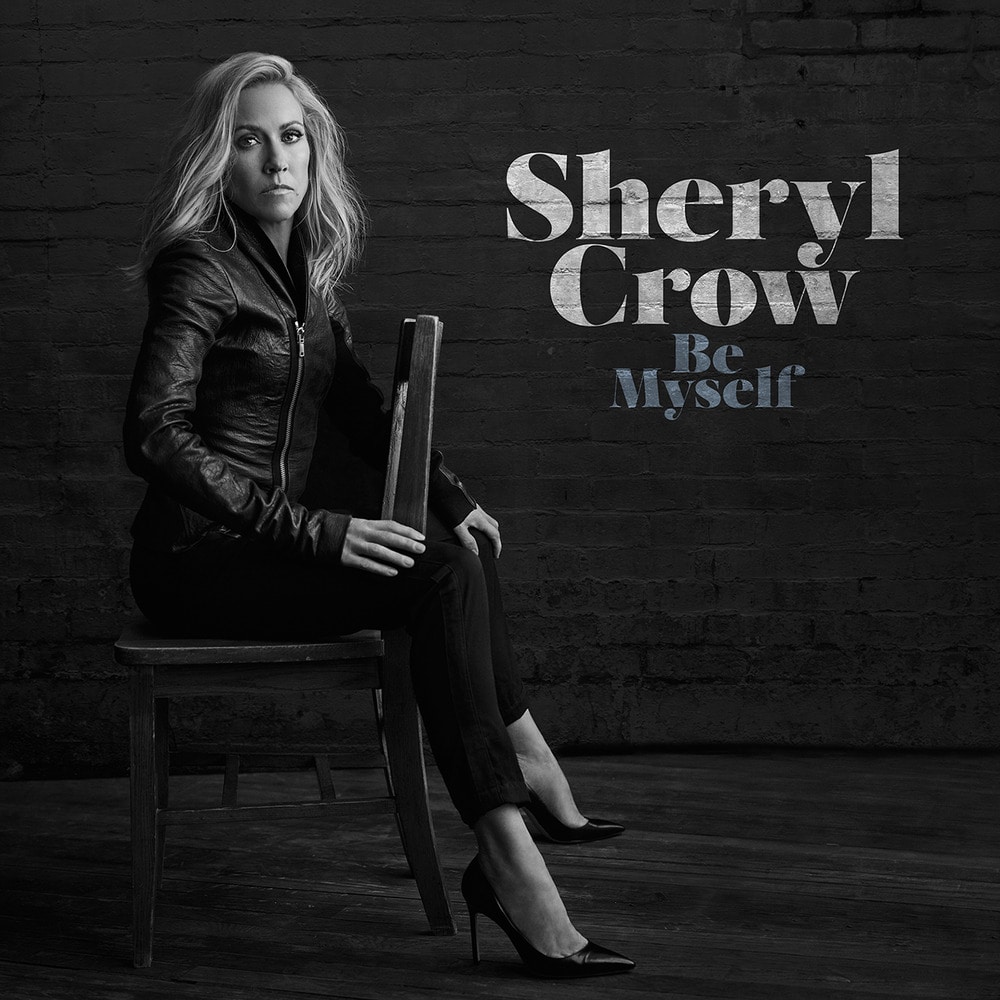 Available in MQA and 44.1 kHz / 24-bit AIFF, FLAC audio formats
"[Crow's] excellent new Be Myself is her toughest and best in a decade, a full-blown return to her fierce rock-queen glory. She aims directly at the torn-and-frayed guitar groove of her Nineties records, but with flourishes of her recent detours into Memphis soul and Nashville country." - Rolling Stone Be Myself is the tenth studio album by American singer-songwriter Sheryl Crow. The album was released on April 21, 2017, by Wylie Songs and Warner Bros. Records. Produced by Crow and Jeff Trott, who also worked with Crow on her self-titled 1996 album and 1998's The Globe Sessions, it features a return to a more rock-driven sound following Crow's 2013 country album, Feels Like Home.
44.1 kHz / 24-bit PCM – Wylie Songs/Warner Bros. Studio Masters