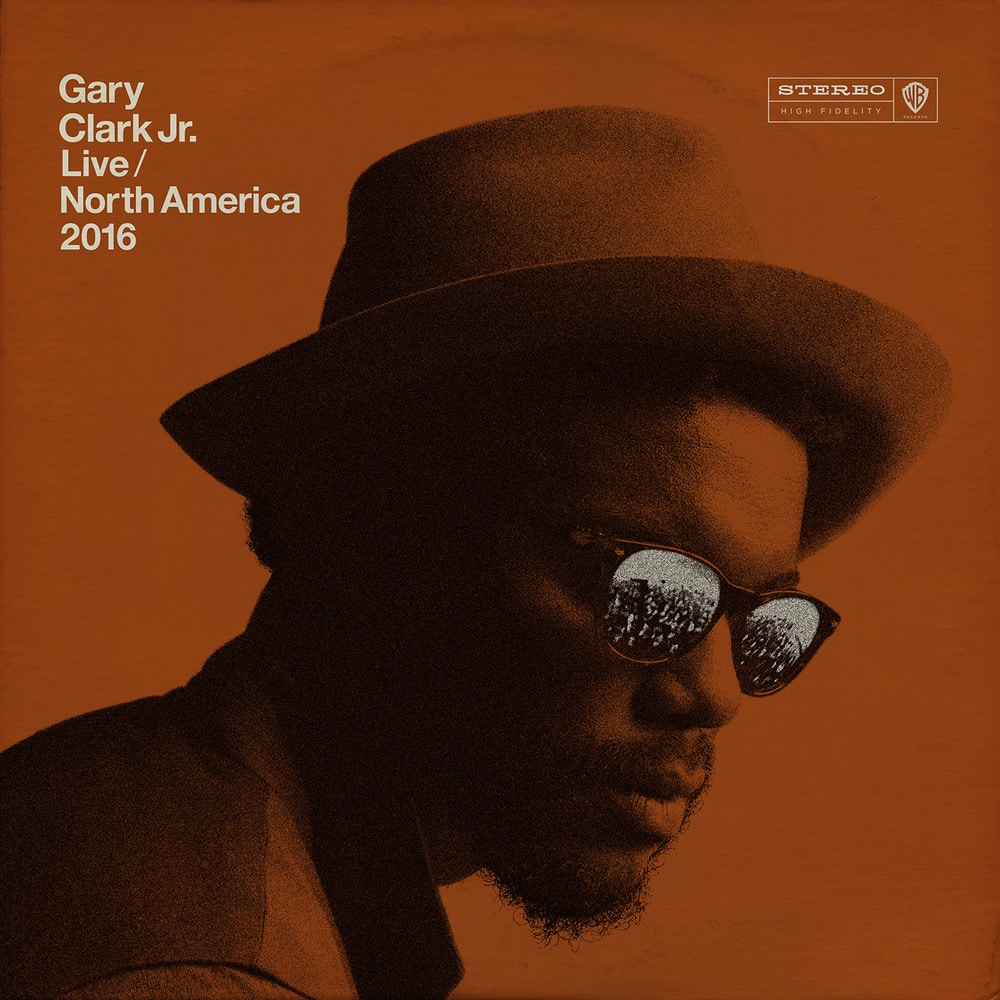 Available in MQA and 96 kHz / 24-bit AIFF, FLAC high resolution audio formats
“Gary Clark Jr is incredibly inspiring to me because he does what I'd like to do onstage without any effort at all.” - Eric Clapton Gary Clark Jr. is releasing a new live album via Warner Bros. Records. Live North America 2016 is his second live album. Back when music was only available on a vinyl album, the pure excitement captured on a live album was considered the ultimate document coveted by hardcore music fans. Clark continues this tradition by bringing the live album to a younger generation of music fans. Live North America 2016 was recorded absolutely live, with no overdubs. What you hear is how it went down.
96 kHz / 24-bit PCM – Warner Bros. Studio Masters