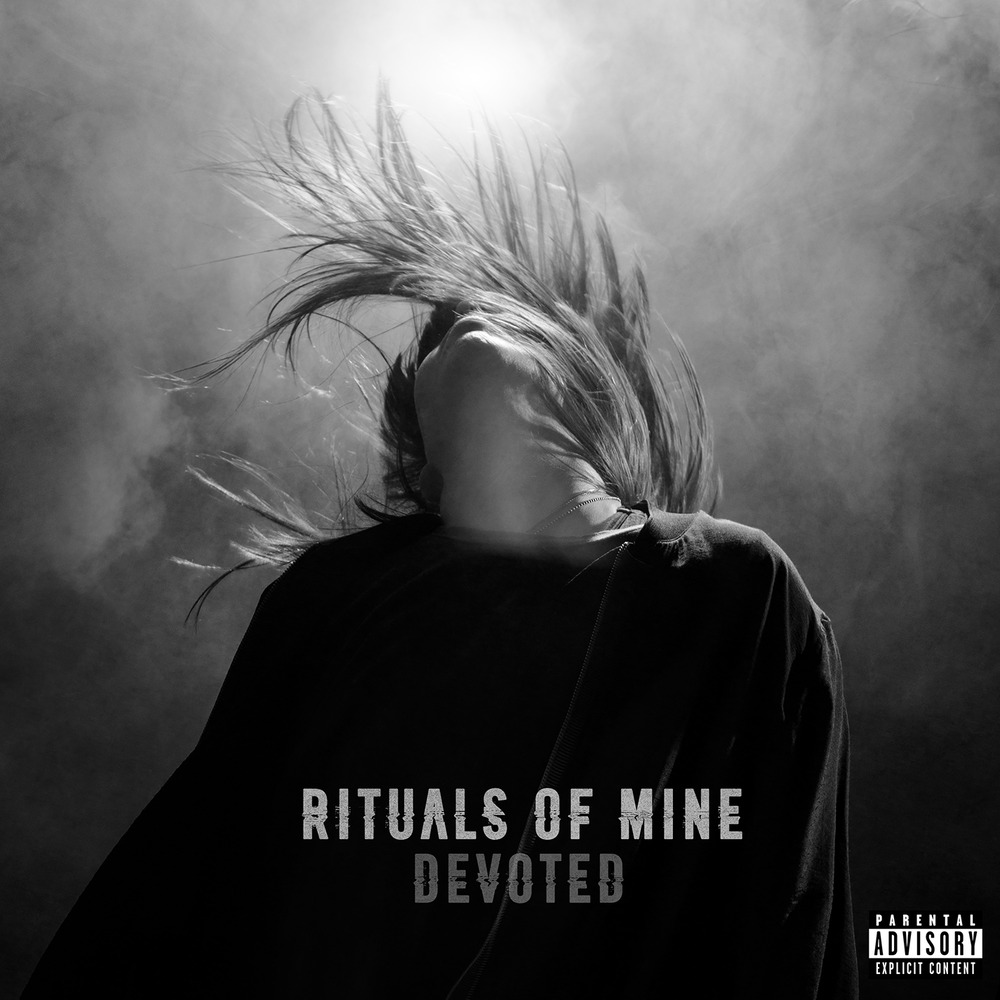 Available in MQA and 48 kHz / 24-bit AIFF, FLAC audio formats
"Delving into the topic of loss on the album, Devoted is subtly aggressive in a way that draws you in rather than repels, playing the emotional content off dark, rich tracks ... Devoted is an album that demands attention, and deserves it." - Exclaim! Rituals of Mine (FKA Sister Crayon) are a Los Angeles based electronic/downtempo r&b act who make “gorgeously gloomy pop” (Noisey) that exudes unparalleled passion, emotion and personal lyrics into their music. Lead singer Terra Lopez has been praised by The FADER, Pitchfork, Billboard, BUST Magazine, Stereogum and more for her captivating and ruthless stage presence. Rituals of Mine’s beguiling debut Devoted (produced by Wes Jones & co-produced by Omar Rodriguez-Lopez) was widely acclaimed in indie circles and led the group to national tours with Deftones, Tricky, ANTEMASQUE, Le Butcherettes, The Afghan Whigs, Built to Spill, Doomtree & more.
48 kHz / 24-bit PCM – Warner Bros. Studio Masters