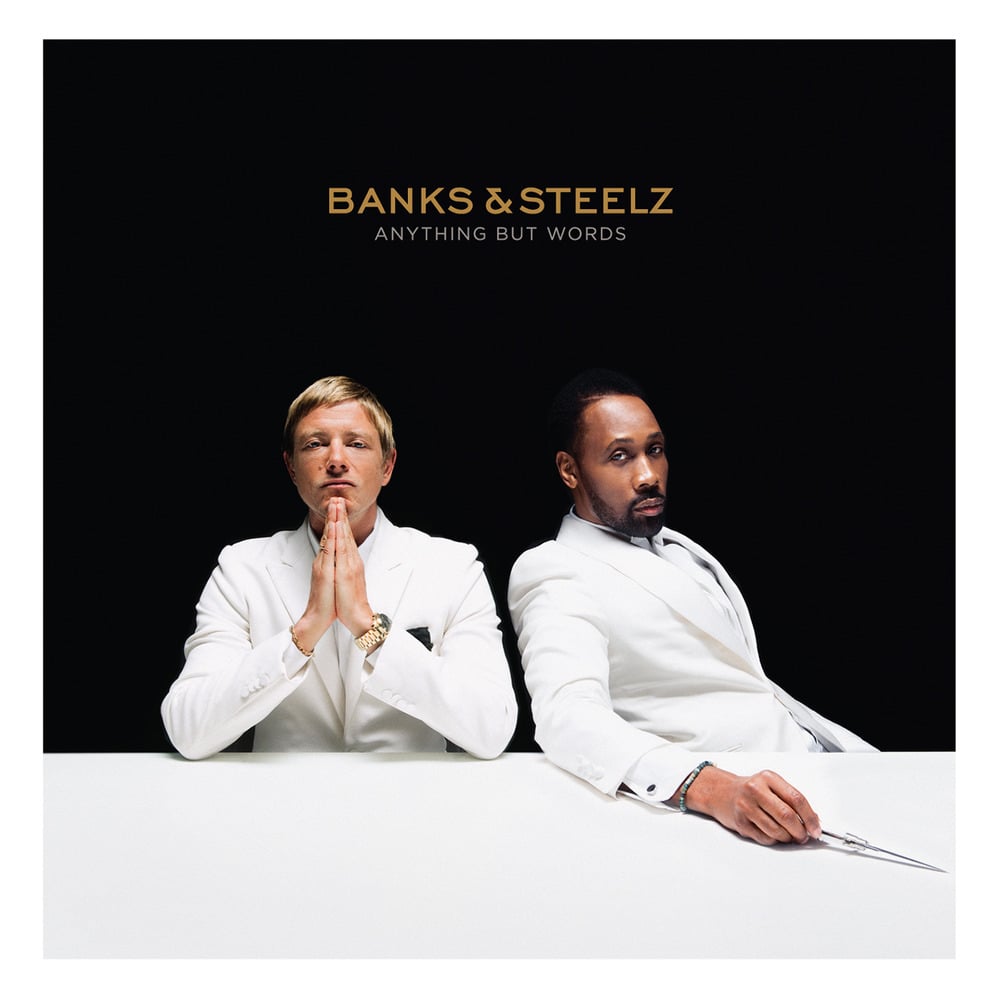 Anything But Words [Edited / Clean]

Anything But Words is the debut studio album by Banks & Steelz, a collaborative project between Interpol vocalist Paul Banks and Wu-Tang Clan member RZA. It was released August 26, 2016, on Warner Bros. Records. Recording of the album dates back to 2013, with a demo of early material being created two years prior. Anything But Words features guest appearances by other musicians, as well as other Wu-Tang Clan members, and additional production from Ari Levine and Andrew Wyatt, among others.
44.1 kHz / 24-bit PCM – Warner Bros. Studio Masters