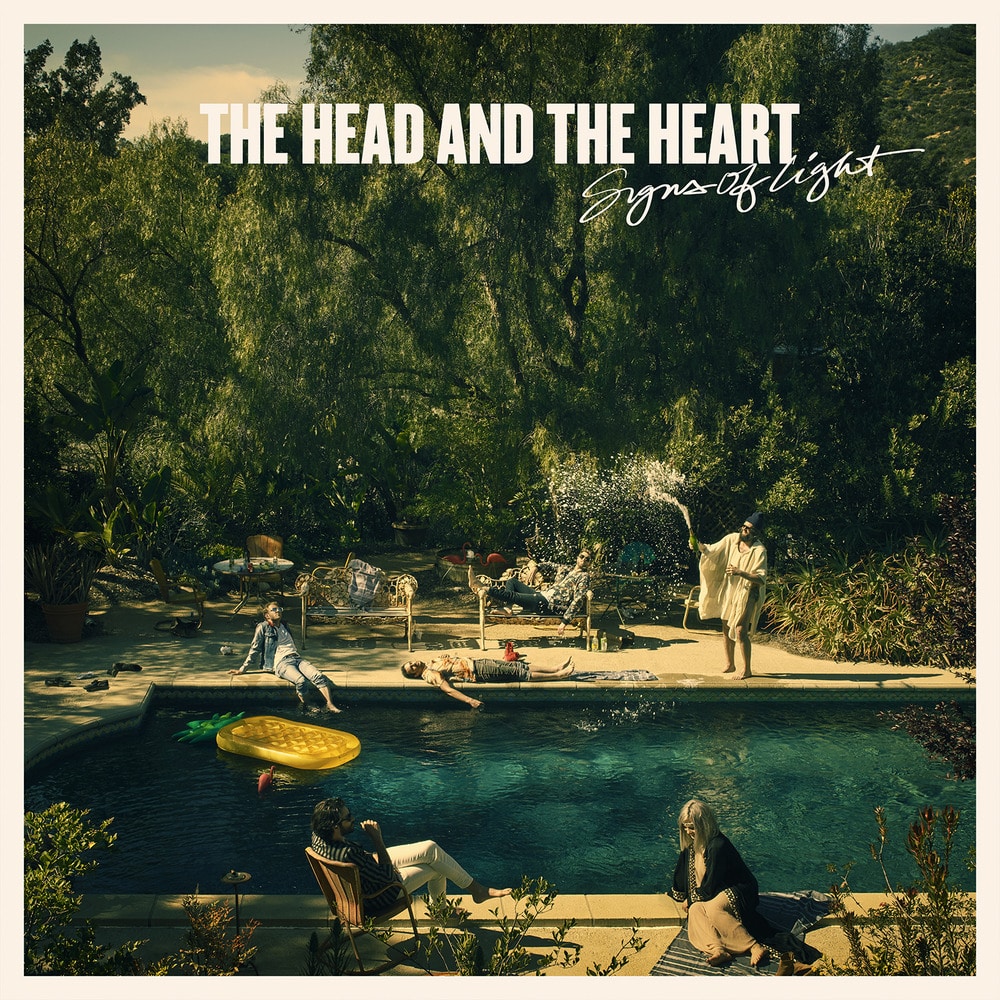 The Head and the Heart

Available in MQA and 48 kHz / 24-bit AIFF, FLAC audio formats
- Billboard 200 - #5 (2016) Signs of Light is The Head and the Heart's third studio album, following 2013’s Let's Be Still. After signing with Warner Bros. Records, the band reached out to Jay Joyce to help produce the album. The album is named after the final track of the album, "Signs of Light" which was written by Josiah Johnson, who went on hiatus from the band in March 2016.
48 kHz / 24-bit PCM – Warner Bros. Studio Masters