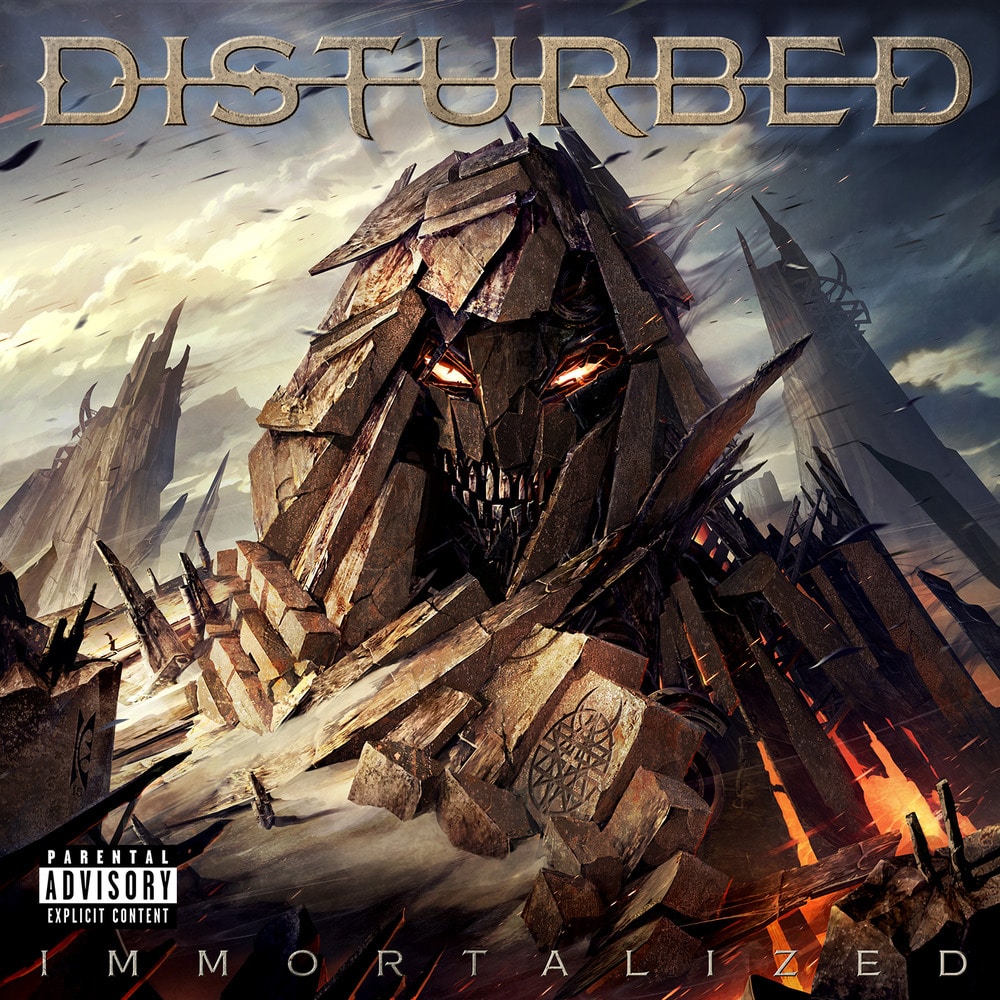 Available in MQA and 48 kHz / 24-bit AIFF, FLAC audio formats
Immortalized is the sixth studio album by American heavy metal band Disturbed. The album was released on August 21, 2015 by Reprise Records, and is Disturbed's first studio album since Asylum (2010), marking the longest gap between two studio albums in their career. With 98,000 album-equivalent units in its first week, Immortalized is Disturbed's fifth consecutive number-one debut on the United States Billboard 200 chart. They are the third band in history to achieve this feat, after Metallica and Dave Matthews Band. In January 2014, band members David Draiman (vocals), Dan Donegan (guitar), Mike Wengren (drums) met for dinner and began secretly writing material for Immortalized. Bass player John Moyer was not present for the album's making, due to working with other bands and projects. The album was recorded at The Hideout Recording Studio in Las Vegas with record producer Kevin Churko. The deluxe edition features 3 bonus tracks.
48 kHz / 24-bit PCM – Reprise Studio Masters