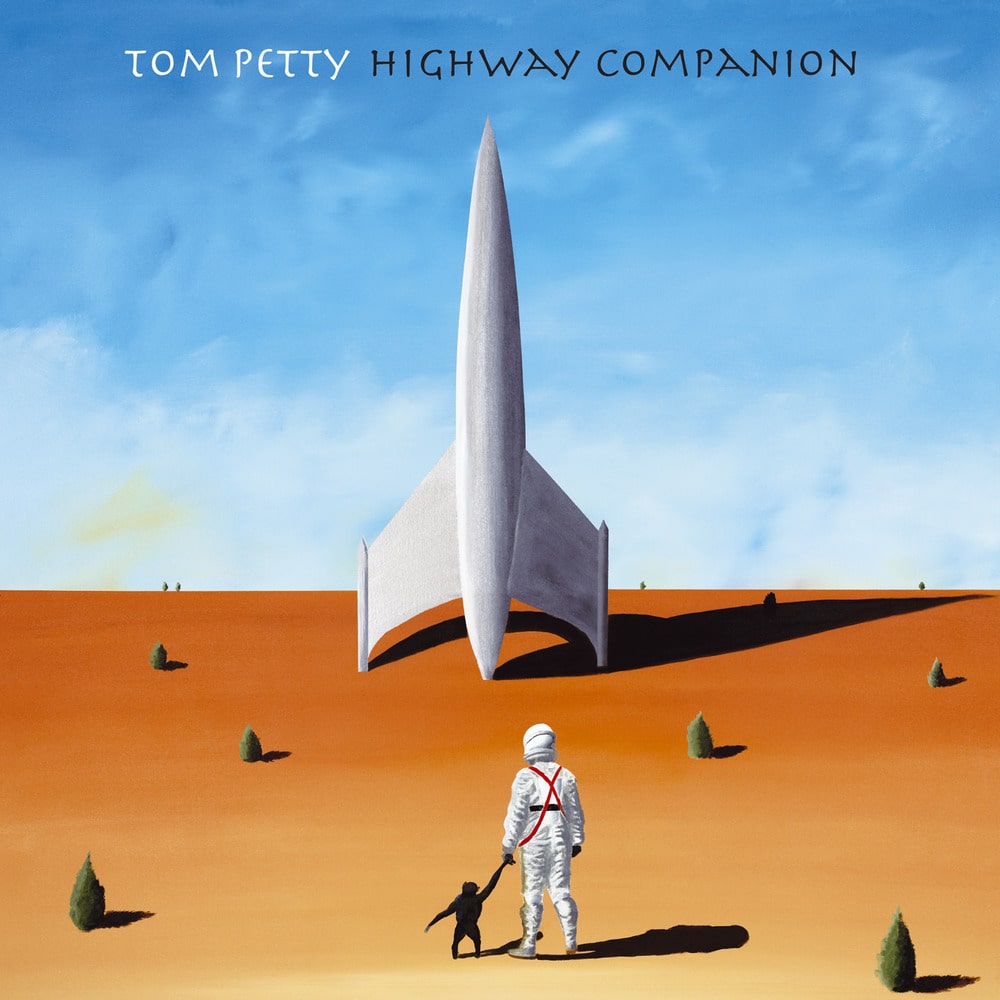 Highway Companion is the third and final solo studio album by American singer-songwriter Tom Petty. It was released on July 25, 2006.