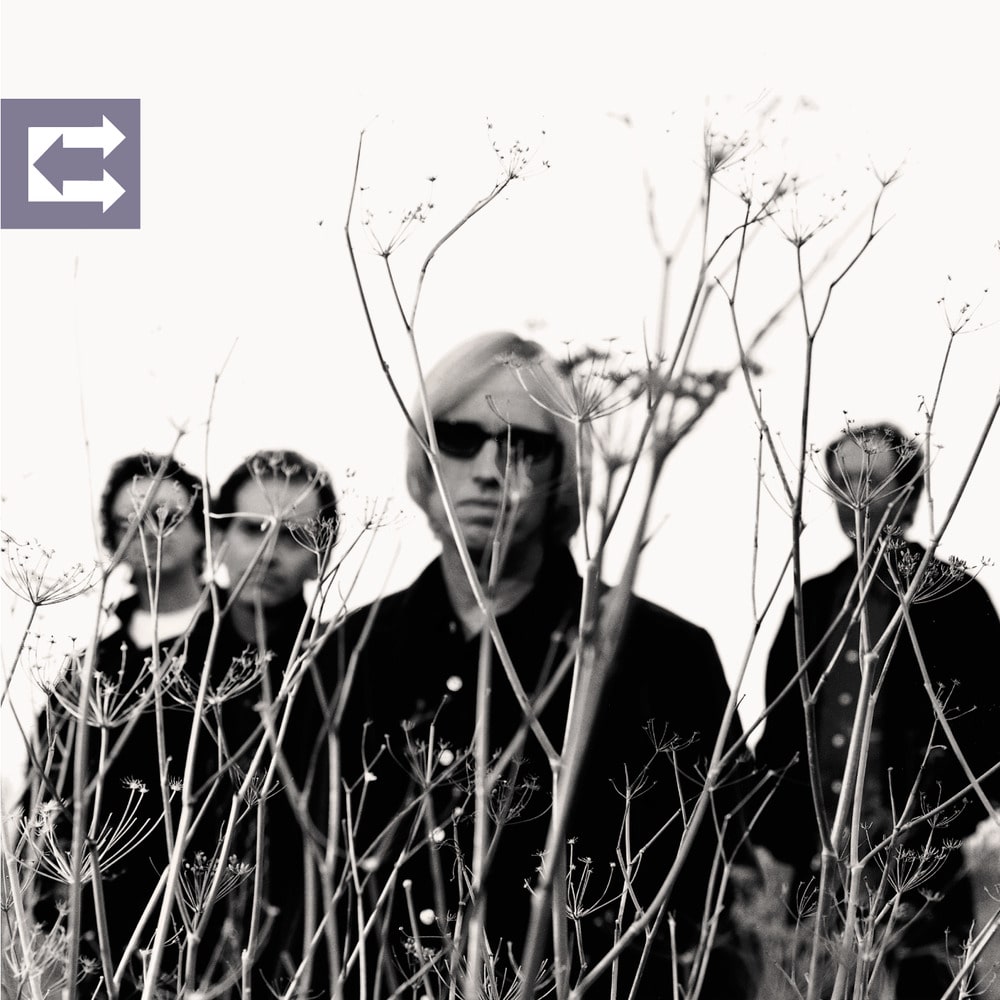 Available in MQA and 96 kHz / 24-bit AIFF, FLAC high resolution audio formats
"No tape loops, drum programs or other studio gimmickry here; just Petty's trademark power chords and wry story songs." - People Magazine Echo is the 10th studio album by Tom Petty and the Heartbreakers. Released in April 1999, the album reached number 10 on the Billboard 200 aided by singles "Free Girl Now," "Swingin'" and "Room at the Top," which hit numbers 5, 17 and 19 respectively on Billboard's Mainstream Rock Tracks in 1999. The album was the band's last collaboration with producer Rick Rubin, and was also the last to feature contributions from longtime bassist/vocalist Howie Epstein, who died of a heroin overdose in 2003.
96 kHz / 24-bit PCM – Warner Bros. Studio Masters