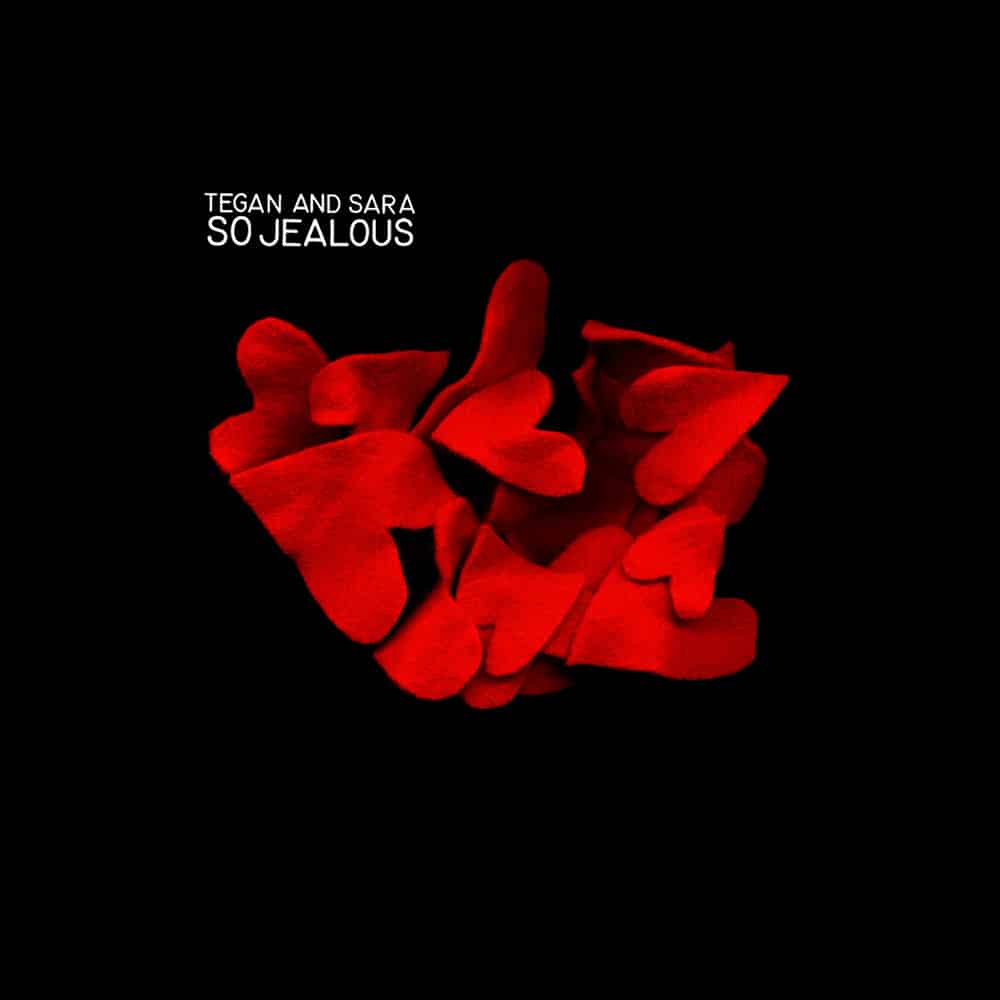 Available in MQA and 48 kHz / 24-bit AIFF, FLAC audio formats
So Jealous is the fourth studio album by Canadian indie pop duo Tegan and Sara, released on September 14, 2004. It is their third album on Vapor Records. The album went gold in Canada and was nominated for a Juno Award for Alternative Album of the Year. The single, "Walking with a Ghost", was later covered by The White Stripes and became the title song of their EP Walking with a Ghost.
48 kHz / 24-bit PCM – Vapor/Sire Studio Masters