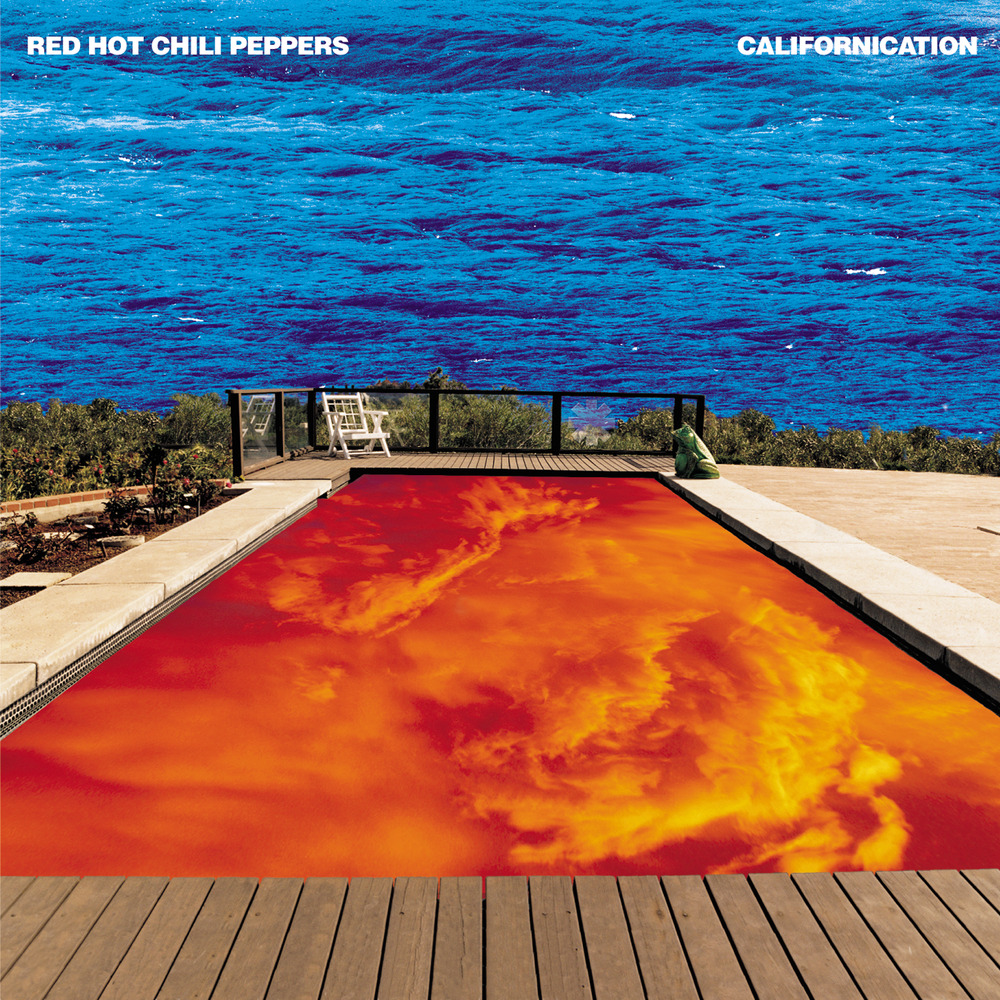 Available in MQA and 96 kHz / 24-bit AIFF, FLAC high resolution audio formats
Californication is the seventh studio album by American rock band Red Hot Chili Peppers. It was released on June 8, 1999, on Warner Bros. Records and was produced by Rick Rubin. Californication marked the return of John Frusciante, who had previously appeared on Mother's Milk and Blood Sugar Sex Magik, to replace Dave Navarro as the band's guitarist. Frusciante's return was credited with changing the band's sound altogether, producing a notable shift in style from the music recorded with Navarro. The album's subject material incorporated various sexual innuendos commonly associated with the band, but also contained more varied themes than previous outings, including death, contemplations of suicide, California, drugs, globalization, and travel. The record marked a significant change in style for the band: Rolling Stone's Greg Tate noted that "while all previous Chili Peppers projects have been highly spirited, Californication dares to be spiritual and epiphanic."
96 kHz / 24-bit PCM – Warner Bros. Studio Masters