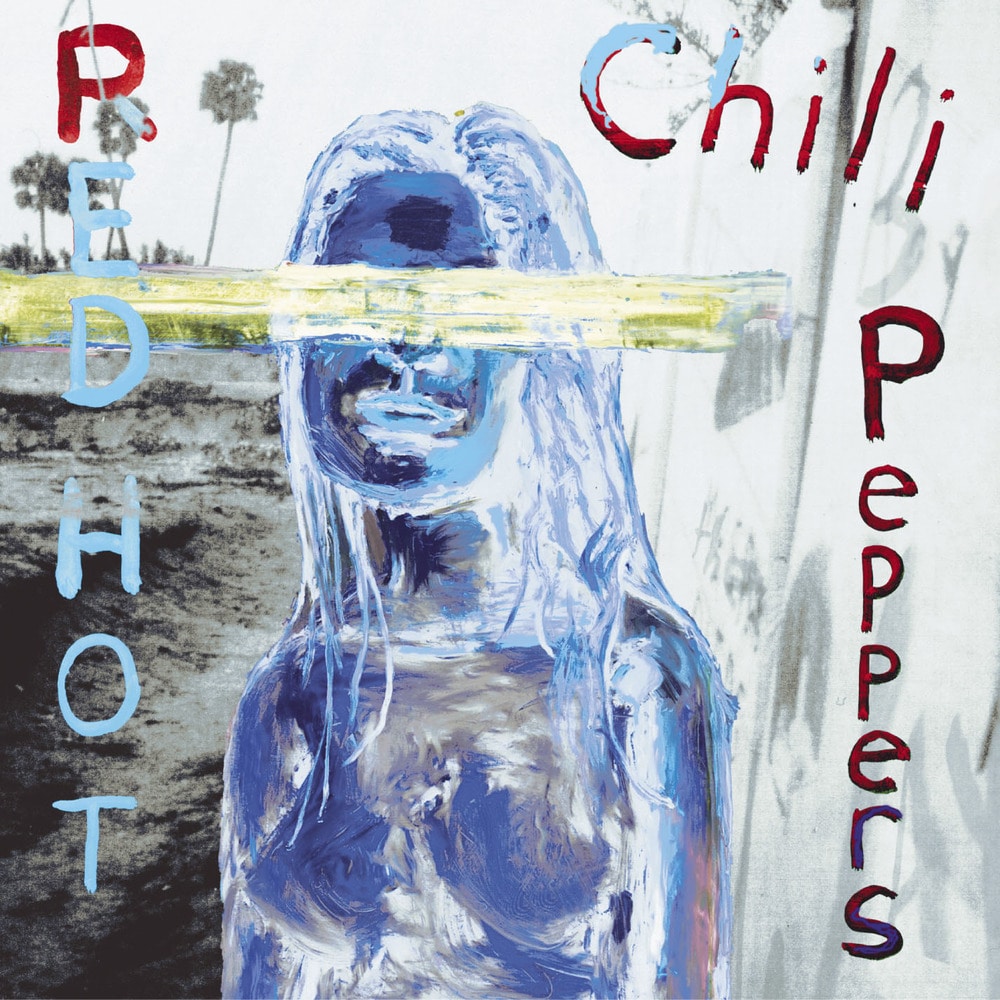 Available in MQA and 96 kHz / 24-bit AIFF, FLAC high resolution audio formats
By the Way is the eighth studio album by American rock band Red Hot Chili Peppers. The album was released July 9, 2002 on Warner Bros. Records. The lyrical subject matter vocalist Anthony Kiedis addresses in By the Way is a divergence from previous Chili Peppers albums, with Kiedis taking a more candid and reflective approach to his lyrics. By the Way was lauded by critics as a departure from the band's previous styles, and is recognized for the melodic and subdued emotions given by the Chili Peppers. Guitarist John Frusciante is credited with writing most of the album's melodies, backing vocal arrangements, bass lines and guitar progressions, therefore changing the direction of the recording dramatically: "his warm, understated guitar work and his doo-wop style vocal harmonies are king this time around." By the Way contained very little of the signature punk-funk fusion the band had become known for playing. Frusciante has stated that writing "By the Way [was] one of the happiest times in my life."
96 kHz / 24-bit PCM – Warner Bros. Studio Masters