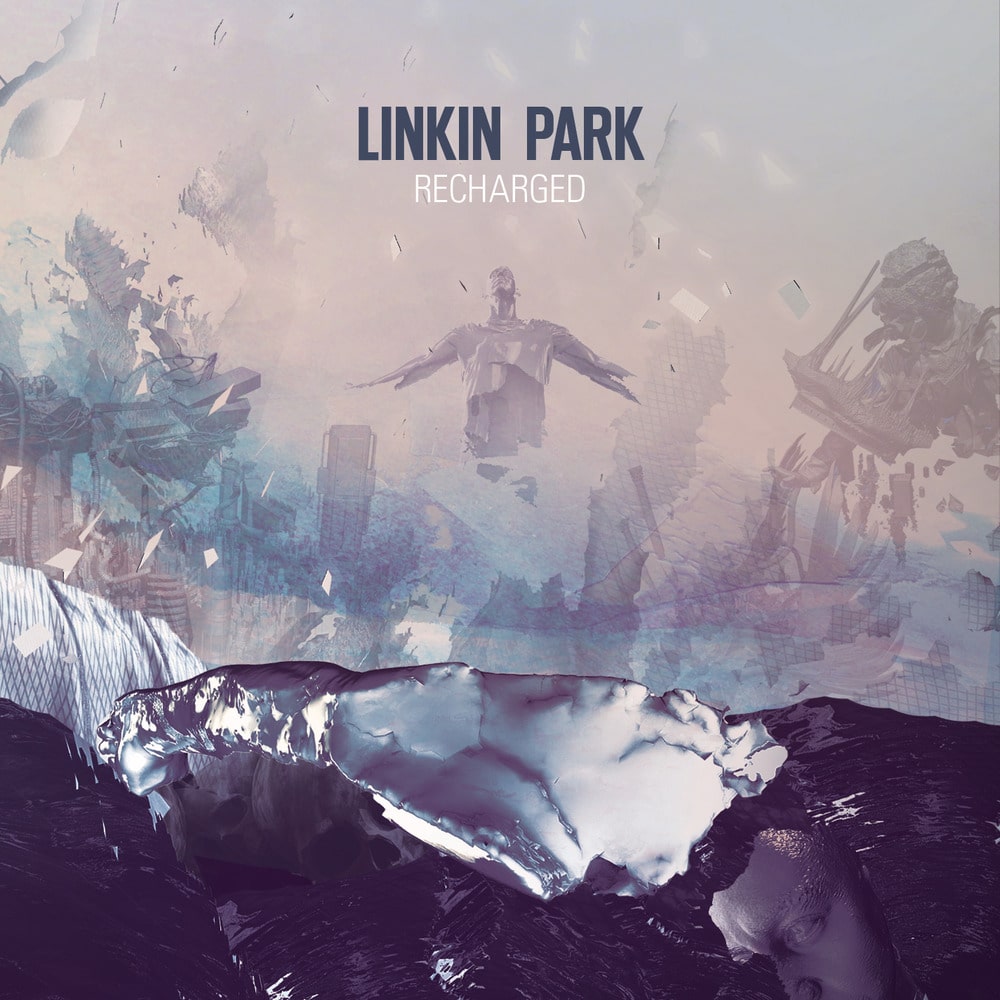 RECHARGED is the second remix album of recordings by American rock band Linkin Park. The album was released on October 29, 2013, through Warner Bros. Records and Machine Shop Recordings. It is entirely produced by Rick Rubin and Mike Shinoda.

The album includes remixes of ten of the songs from the band's fifth studio album Living Things, as well as a new song, "A Light That Never Comes" (and a remix of it) with Steve Aoki, which is the album's first single.
44.1 kHz / 24-bit PCM – Warner Bros. Studio Masters