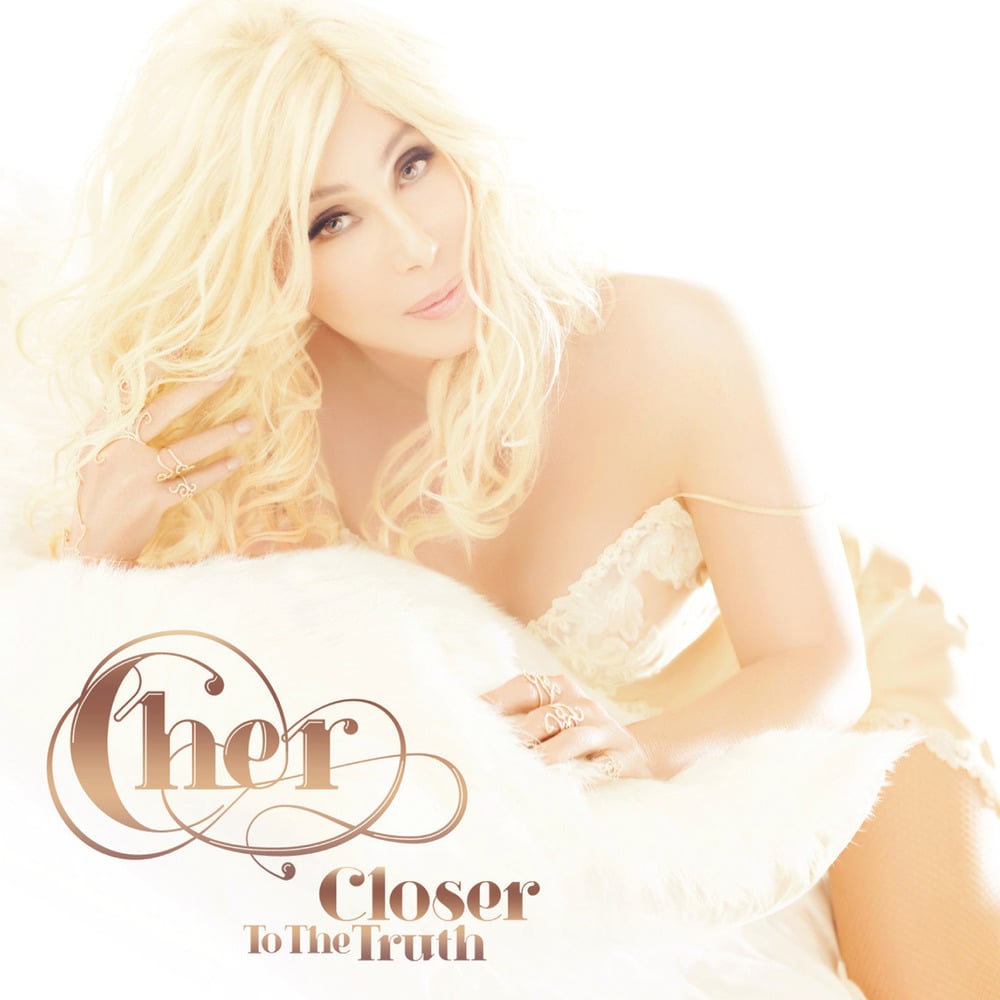 Closer To The Truth

Closer to the Truth is the twenty-fifth studio album by American singer and actress Cher. It was released on September 20, 2013 by Warner Bros. Records.

Opting to re-establish her music career, she began planning the project in 2011, shortly after her appearance in the movie Burlesque and the conclusion of her residency show at Caesars Palace. Work continued into 2012 and 2013. While the album was initially planned to be pop rock-oriented, Closer to the Truth ultimately became a prominently dance-inspired record.