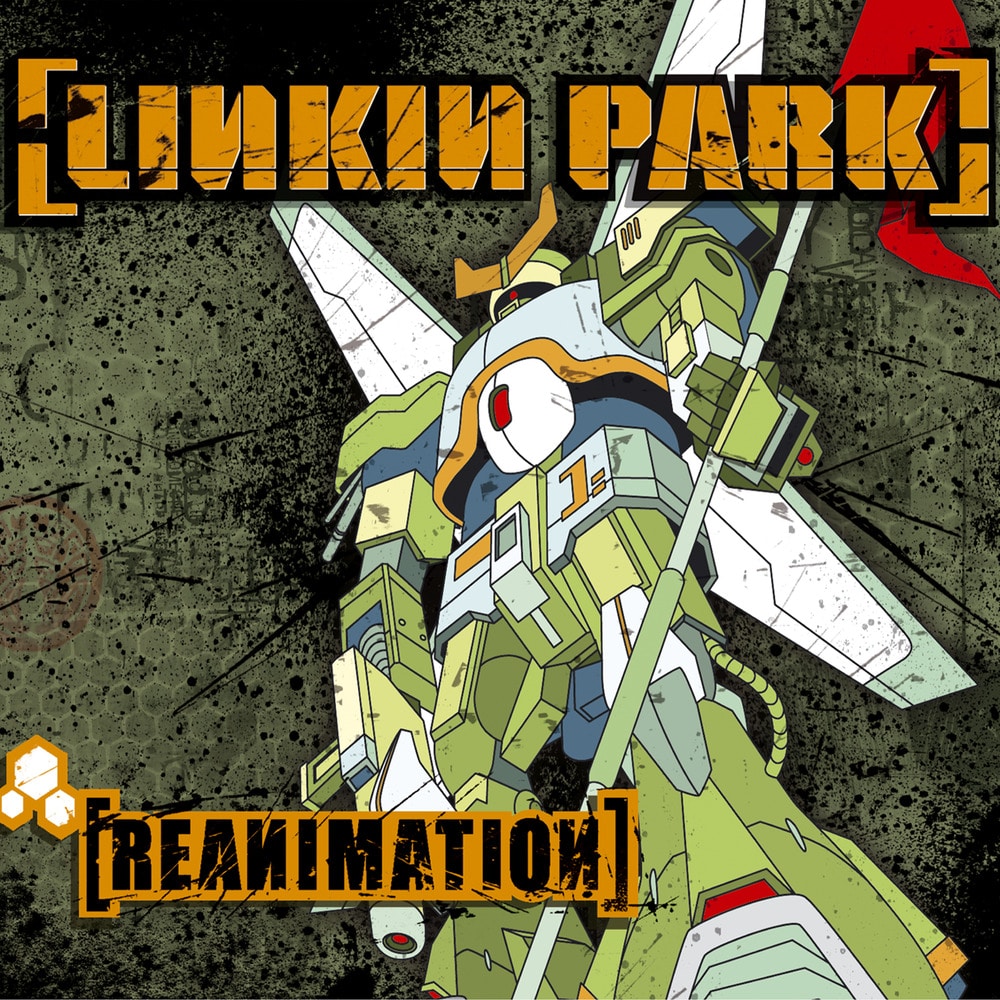 Available in MQA and 44.1 kHz / 24-bit AIFF, FLAC audio formats
Reanimation (typeset as [REAИIMATIOИ]) is the first remix album by American rock band Linkin Park as a follow-up to their first studio album, Hybrid Theory, released on July 30, 2002. Recorded during the Hybrid Theory tour in 2001, it features remixes of songs from Hybrid Theory, including the album's bonus tracks. The remix album was produced by Mike Shinoda and mixed by Mark "Spike" Stent. The album to date is the fourth best selling remix album of all time.
44.1 kHz / 24-bit PCM – Warner Bros. Studio Masters