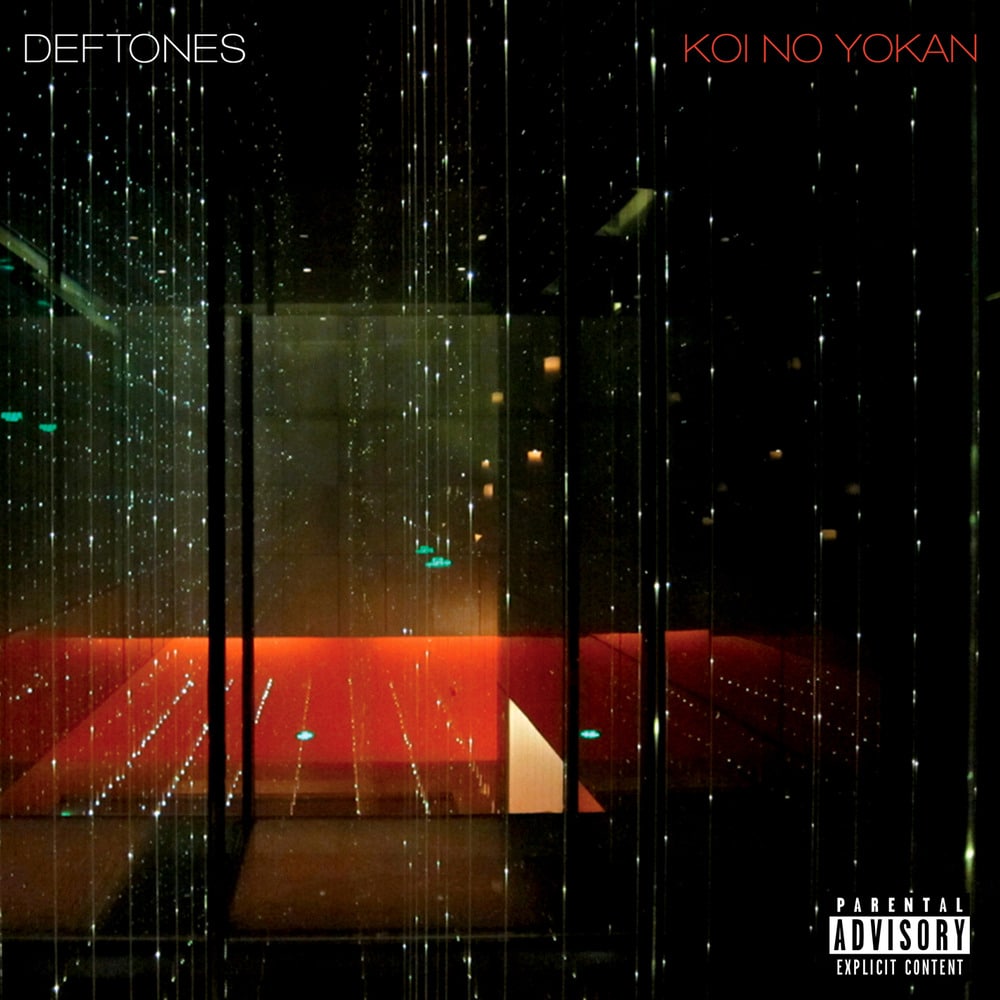 Available in MQA and 96 kHz / 24-bit AIFF, FLAC high resolution audio formats
Koi No Yokan is the seventh studio album by American alternative metal band Deftones, released on November 12, 2012 by Reprise Records. Its title is a Japanese phrase translating to "premonition of love." Band frontman Chino Moreno characterized the album as "dynamic" with a full range of noise, noting an increased contribution of ideas by bassist Sergio Vega compared to their previous record, Diamond Eyes. A major change in the recording process came with the use of the Fractal Audio Systems Axe-Fx preamp/effects processor, which creates the sound of multiple outboard amps and pedals and allowed for different tones. Vega said the group was able to "bring Fractal into hotel rooms and run it into software and record ideas and flesh them out later". The group tracked guitar, bass and vocals, then recorded drums and replaced the guitar, bass and vocals. Vega confirmed that "everything was organic."
96 kHz / 24-bit PCM – Reprise Studio Masters