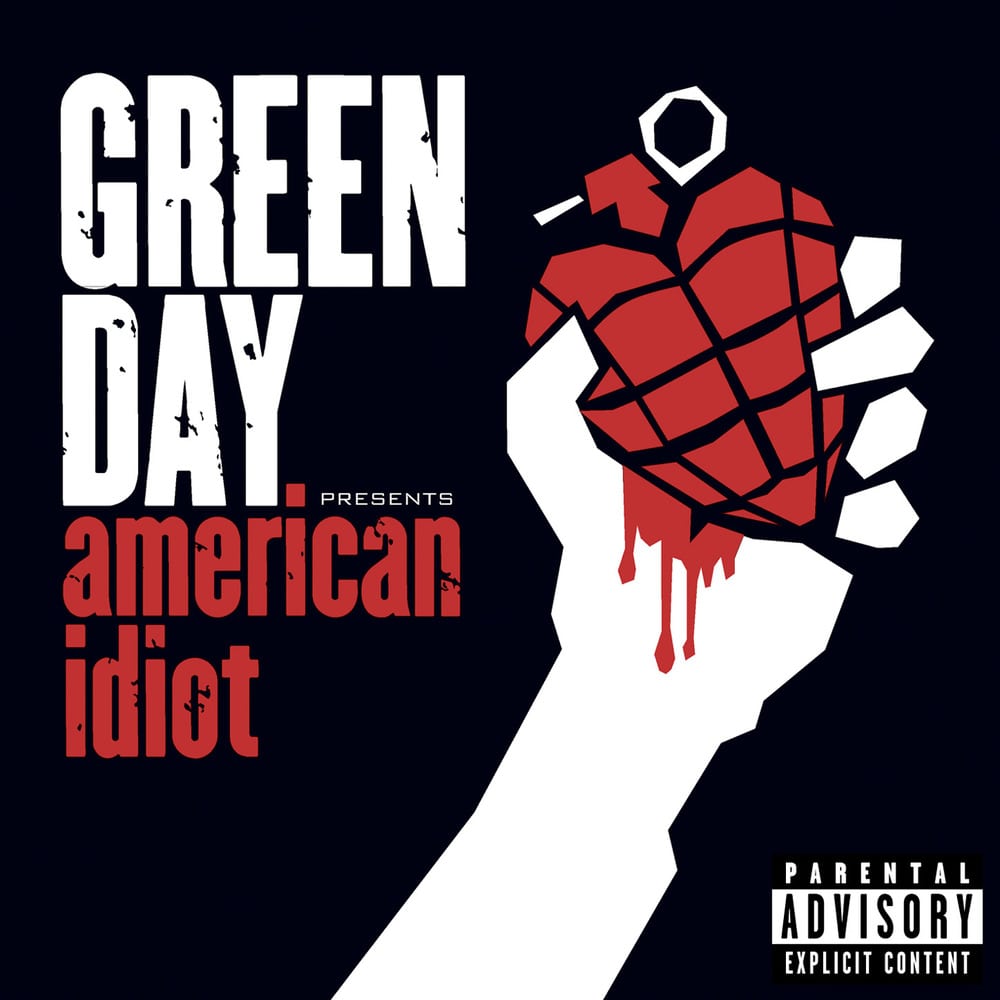 Available in MQA and 192 kHz / 24-bit, 96 kHz / 24-bit AIFF, FLAC high resolution audio formats
"A powerful work, noble in both intent and execution." - Q Magazine American Idiot is the seventh studio album by American rock band Green Day, released on September 20, 2004, by Reprise Records. Following disappointing sales of their previous album Warning (2000), the band took a break before recording their next album, titled Cigarettes and Valentines. The recording process was cut short when the album's master tapes were stolen, and rather than re-recording that material, the band decided to start over from scratch. A concept album dubbed a "punk rock opera" by the band members, American Idiot follows the story of Jesus of Suburbia, a lower-middle-class American adolescent anti-hero. Through its plot, the album expresses the disillusionment and dissent of a generation that came of age in a period shaped by tumultuous events such as the Iraq War. Recording sessions were split between two California studios between 2003 and 2004. American Idiot marked a career comeback for Green Day. The album spawned five successful singles: "American Idiot", "Boulevard of Broken Dreams", "Holiday", "Wake Me Up When September Ends" and "Jesus of Suburbia". American Idiot was well received critically and won the Grammy Award for Best Rock Album in 2005. Its success inspired a Broadway musical and a planned feature film adaptation
192 kHz / 24-bit, 96 kHz / 24-bit PCM – Reprise Studio Masters