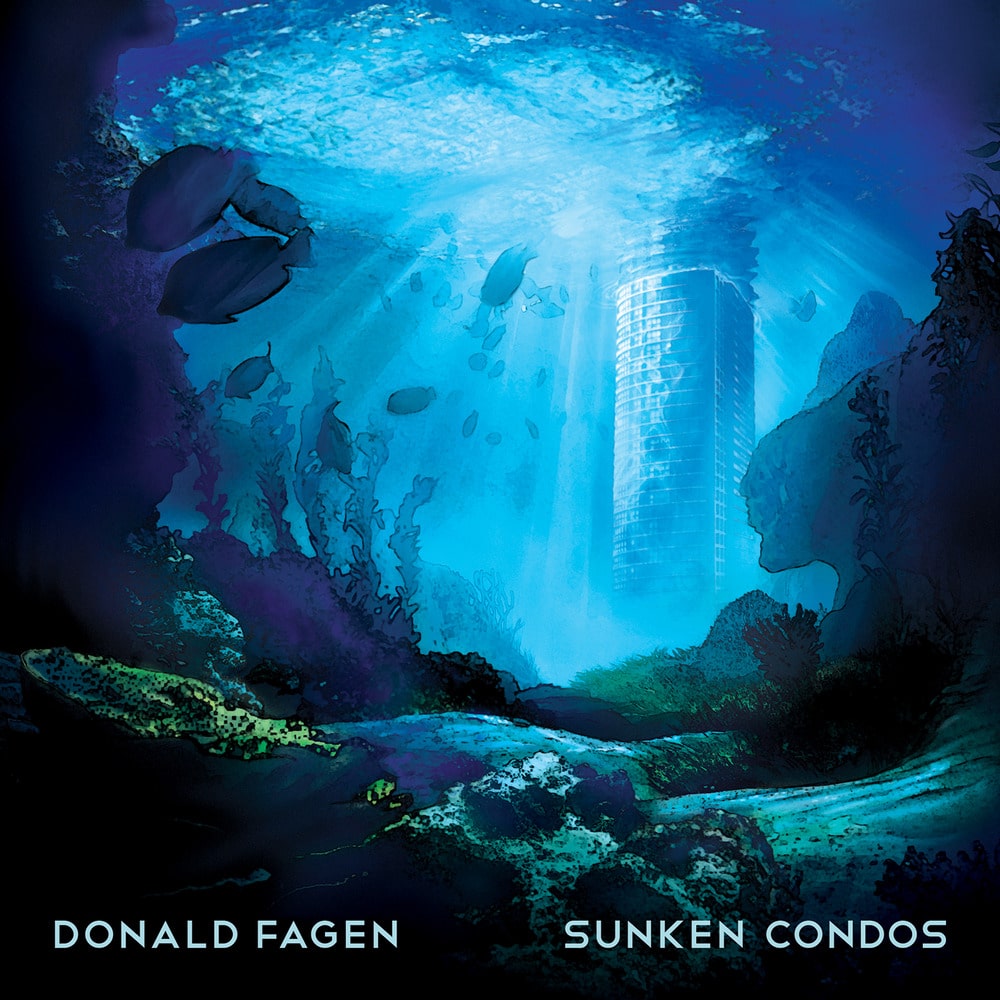 Sunken Condos is the fourth solo album from Steely Dan co-founder Donald Fagen, released in October 2012 through Reprise Records. It contains eight new songs and a cover of Isaac Hayes' "Out of the Ghetto". Fagen began recording the album in 2010 and described it as having a lighter feel than his earlier work, rather than being a continuation of his Nightfly trilogy.
88.2 kHz / 24-bit PCM – Reprise Studio Masters