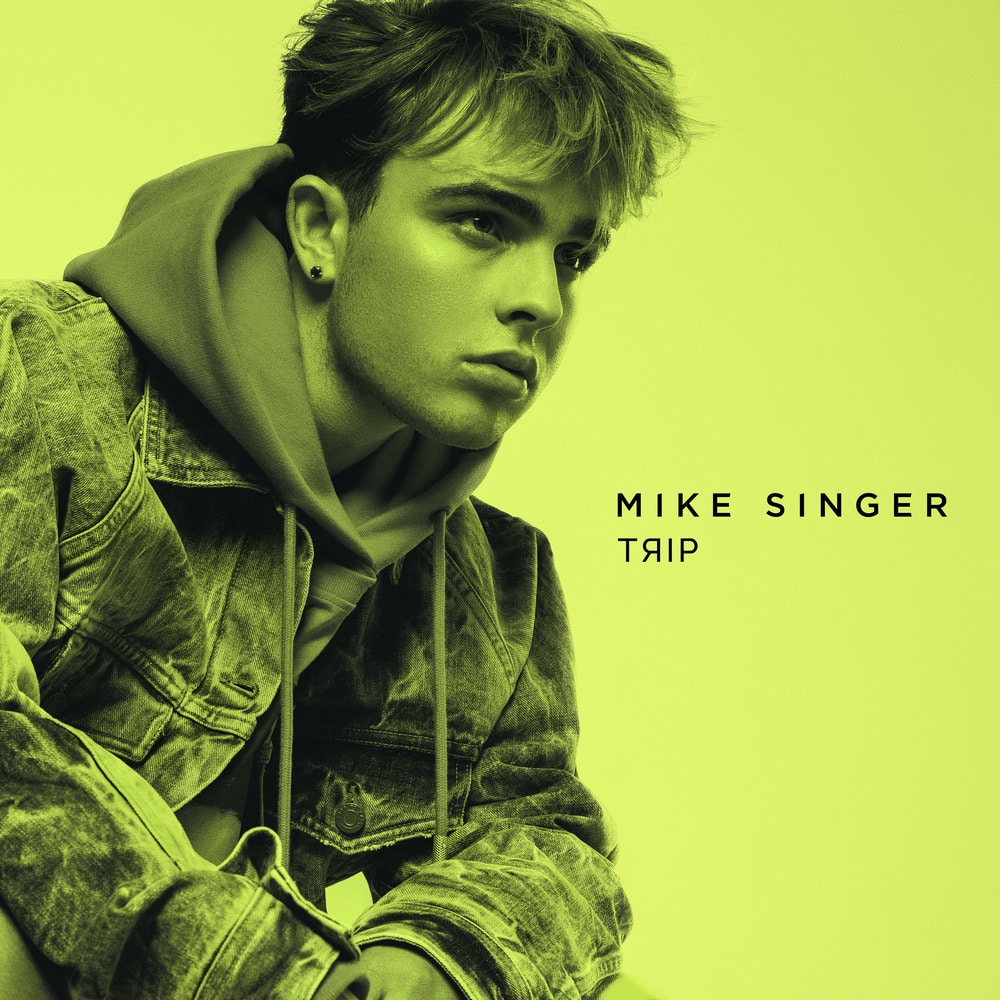 Available in MQA and 44.1 kHz / 24-bit AIFF, FLAC audio formats
If you made it to # 1 on the charts at the age of 19 with your first two albums, winning the Kids Choice Award, winning the Best German Act at the MTV EMAs, and being nominated for the Bambi, and bringing out your third album, you have experienced a lot. A lot behind and still in front of you, and certainly a lot that you have already reached. After Karma and Deja Vu, Mike Singer knows exactly how to write about it on his third studio album Trip – his trip, which he may call life. The world of Mike is not that of a superstar who occasionally lives normal life. It is the world of a 19-year-old who just wants to make music. As hackneyed as it sounds, it is so true. In the studio and on tour with the boys, at home with family and friends, on Instagram and Snapchat with the fans. That's Mike. That's his life. His world. This is Trip.
44.1 kHz / 24-bit PCM – WM Germany Studio Masters