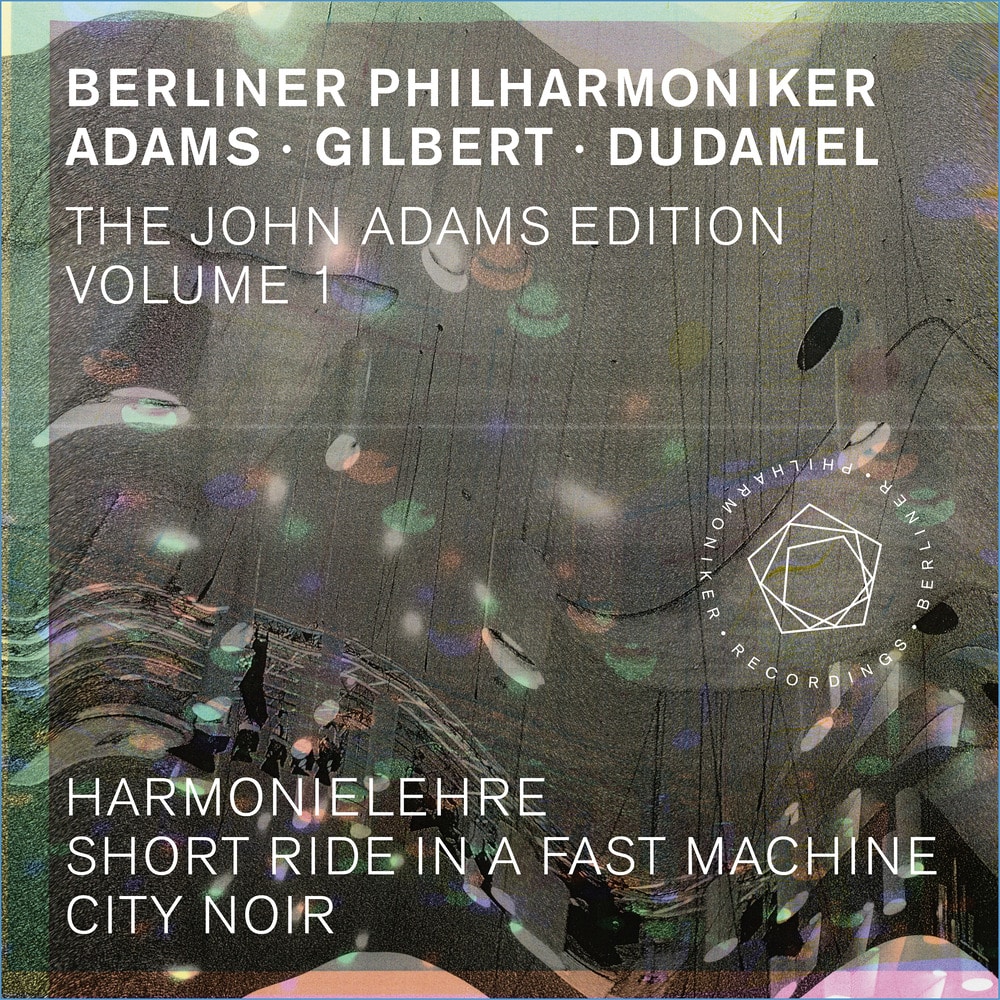 Available in 96 kHz / 24-bit AIFF, FLAC high resolution audio formats
It says much for the Berliner Philharmoniker's enlightened programming that it can present a feast of performances of John Adams' music, recorded in a single season (2016–17) under a host of top conductors. John Adams’s role in the course of his residency with the Philharmoniker was not only as a composer, but also as a conductor. For his debut at the helm of the orchestra, the programme included the Adams classic Harmonielehre. Other conductors also appear in this edition: Gustavo Dudamel with the atmospheric nocturnal scene City Noir, and Alan Gilbert with the exhilarating miniature Short Ride in a Fast Machine.
96 kHz / 24-bit PCM – Berlin Philharmonic Orchestra Studio Masters