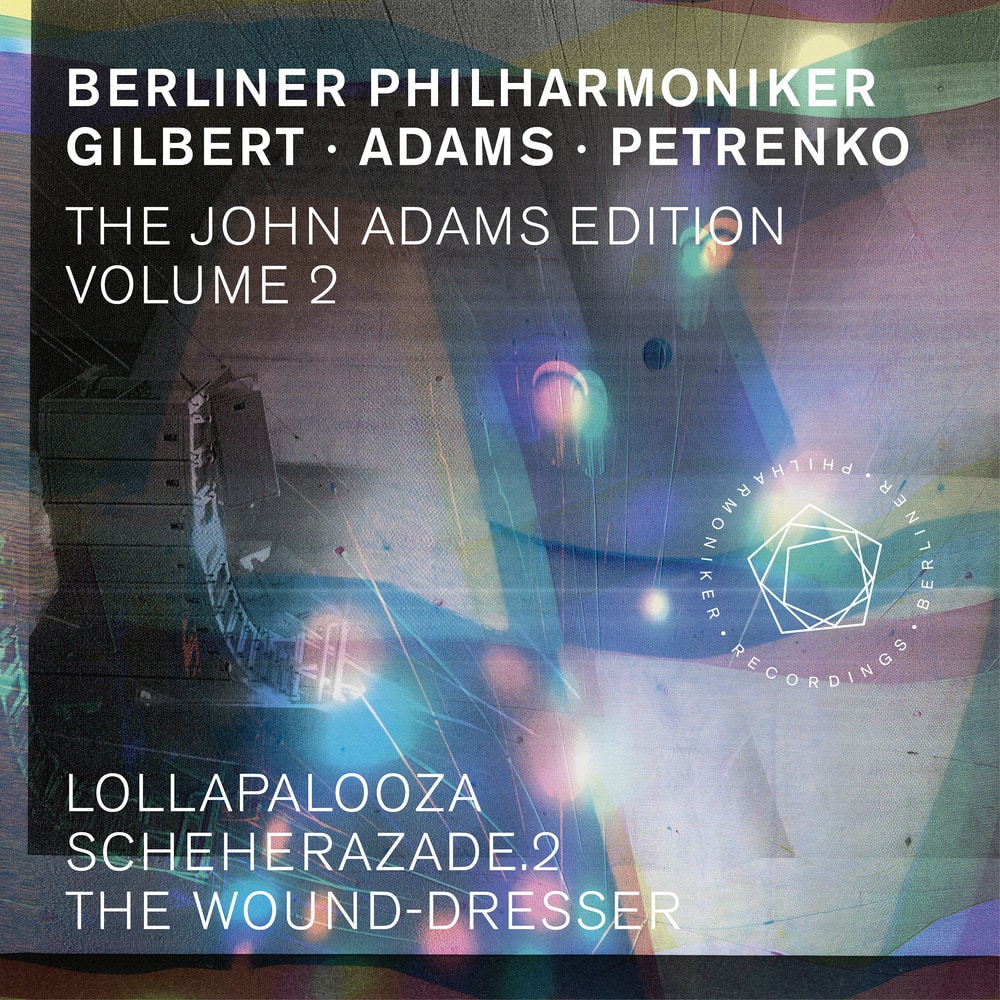 Available in 96 kHz / 24-bit AIFF, FLAC high resolution audio formats
It says much for the Berliner Philharmoniker's enlightened programming that it can present a feast of performances of John Adams' music, recorded in a single season (2016–17) under a host of top conductors. John Adams’s role in the course of his residency with the Philharmoniker was not only as a composer, but also as a conductor. For his debut at the helm of the orchestra, the programme included the Adams new “dramatic symphony” Scheherazade. 2: a sumptuous balancing act between Romanticism and Modernism, performed here with violinist Leila Josefowicz as the soloist. Other conductors also appear in this edition, such Alan Gilbert with the exhilarating miniature Lollapalooza.
96 kHz / 24-bit PCM – Berlin Philharmonic Orchestra Studio Masters