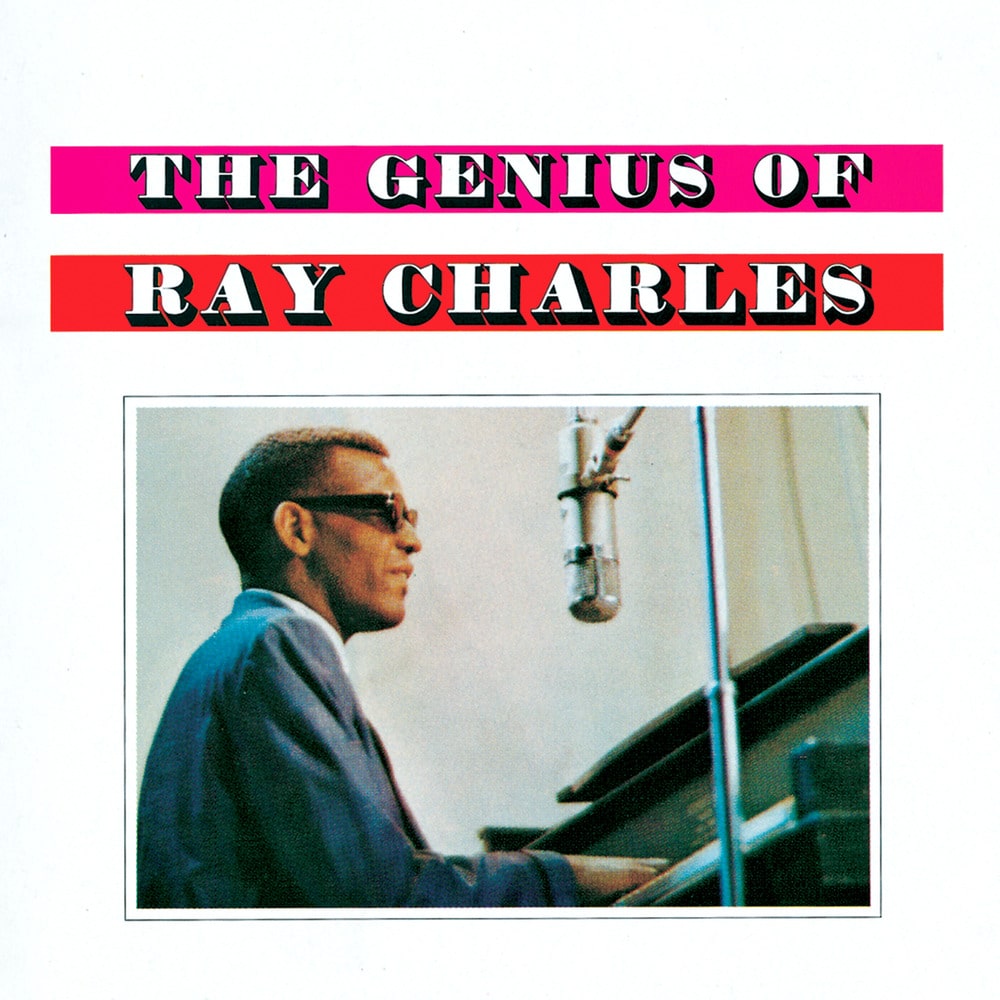 The Genius Of Ray Charles

Available in MQA and 192 kHz / 24-bit, 96 kHz / 24-bit AIFF, FLAC high resolution audio formats
Many musicians possess elements of genius, but it was the great Ray Charles who so fully embodied the term that it was bestowed upon him as a nickname. Blind since the age of six (from glaucoma), Ray Charles (Albany, Georgia, September 23, 1930 - Beverly Hills, California, June 10, 2004) combined elements of gospel, R&B and blues into a fervid, exuberant style that would come to be known as soul music. The Genius of Ray Charles is Charles' sixth studio album, released in 1959 by Atlantic Records. The album eschewed the soul sound of his 1950s recordings, which fused jazz, gospel, and blues, for swinging pop with big band arrangements It comprises a first half of big band songs and a second half of string-backed ballads. The album showcased Charles' breakout from rhythm and blues and onto a broader musical stage. Atlantic Records gave him full support in production and arrangements.
192 kHz / 24-bit, 96 kHz / 24-bit PCM – Rhino Atlantic Studio Masters