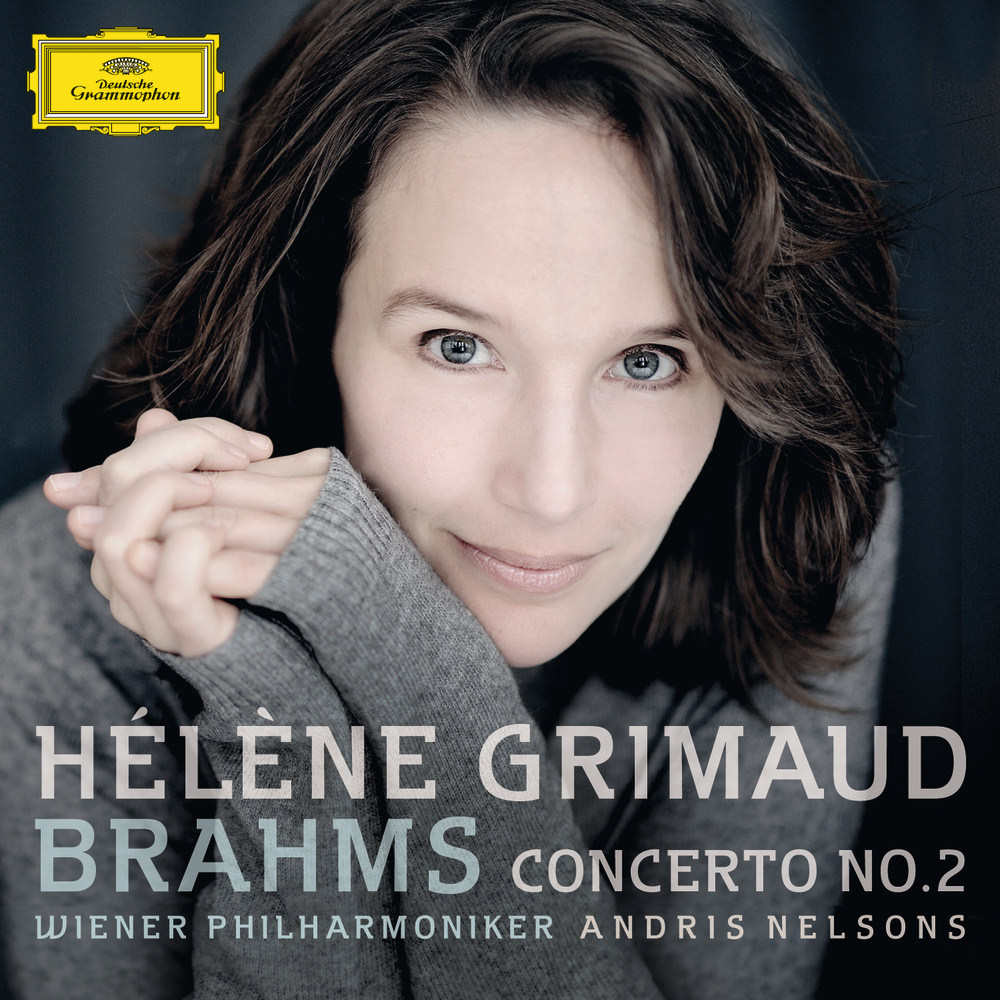 "... documents her incredible talent ... she is among the foremost interpreters of the piano music of Brahms."
- Classical.net

"... Grimaud turns her thrilling, deeply personal brand of music-making to Brahms ... her playing is sensitive, graceful, and commanding without ever feeling forced ... the Vienna Philharmonic are on fire under the baton of the electrifying Andris Nelsons ..."
- Classic FM

Hélène Grimaud brings insight and passion to the music of Brahms in the second of two live recordings with Andris Nelsons and the Weiner Philharmoniker, released in 2013. Piano Concerto No. 2, written 22 years after the masterful Concerto in D Minor, expands the traditional three-movement form into symphonic proportions by including a fourth movement, making it longer than most concertos of the time.
96 kHz / 24-bit PCM – DG Studio Masters