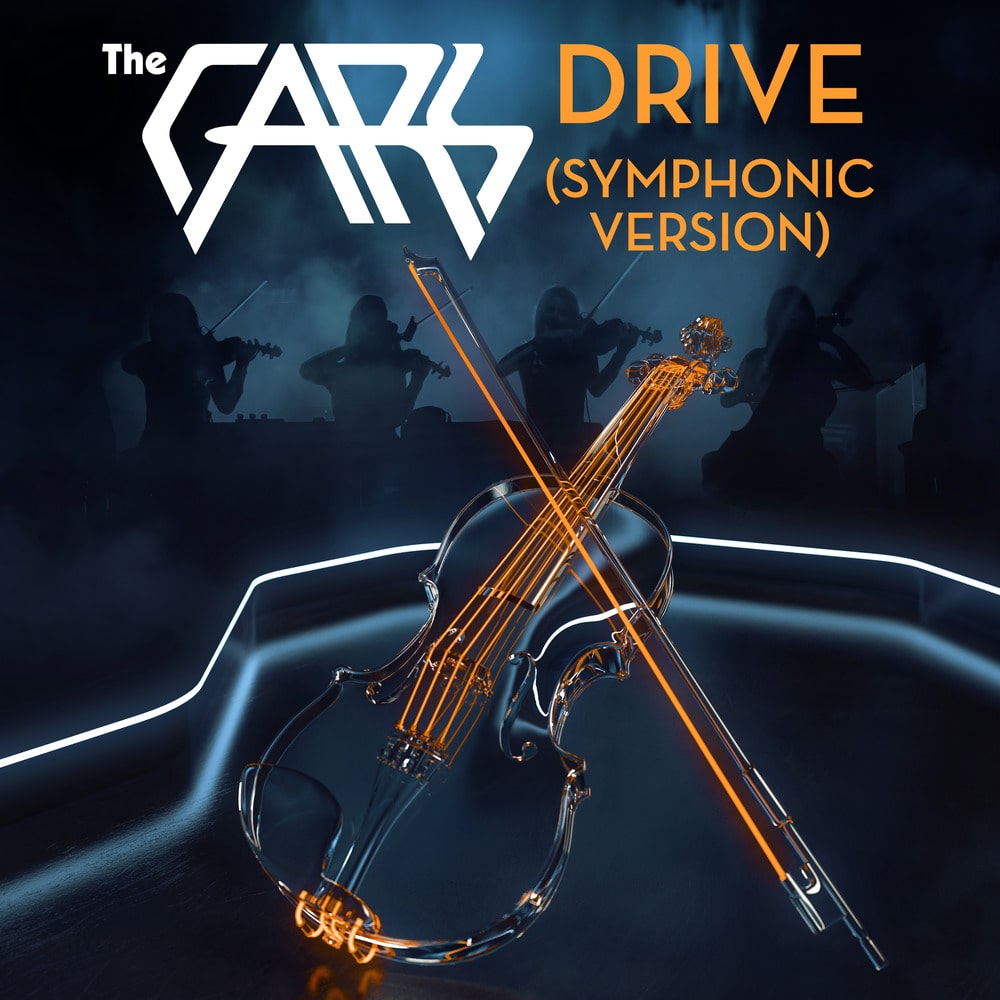 Drive is a 1984 song by The Cars, the third single from the band's Heartbeat City album released in March 1984 and their biggest international hit. Written by Ric Ocasek, the track was sung by bassist Benjamin Orr and produced by Robert John "Mutt" Lange with the band.

This new 2018 version of the classic single is taken from the Rhino Collection, 80s Symphonic. 80s Symphonic combines the original beloved tracks of 80s hit with brand new symphonic and string arrangements performed by the 50-piece London Studio Orchestra creating brand unique versions of these timeless tracks like you've never heard before.

Taking the original elements of the multi-tracks and, on 14 of the tracks, the original vocals the songs were arranged by Sam Swallow for a 48-piece orchestra and recorded over three days by the London Studio Orchestra in the legendary 'Beatles Studio' Studio 2 at the world famous Abbey Road Studios.
44.1 kHz / 24-bit PCM – Rhino/Elektra Studio Masters