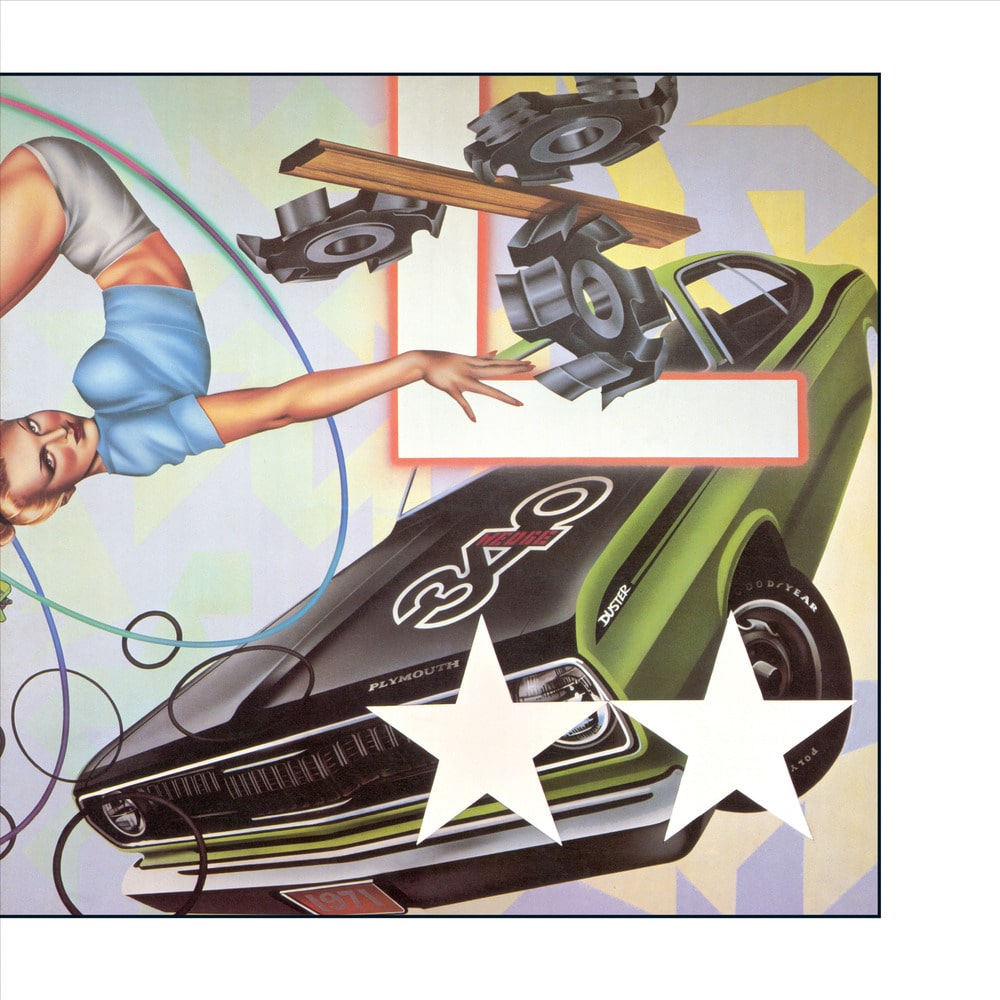 In honour of The Cars' induction into the Rock and Roll Hall of Fame in 2018, Rhino is celebrating with the release of landmark fifth album of The Cars, Heartbeat City.

Included here is the original album – remastered in 2016 – expanded with rare and unreleased bonus tracks.

The album, which peaked at #3 on the charts, went on to sell four million copies, making it the band’s fifth consecutive platinum album. An amazing success, the album launched five tracks that reached the Top 40, including the Top Ten hits “Drive” and “You Might Think.”

Among the seven bonus tracks included on Heartbeat City (Expanded) are unreleased versions of “Why Can’t I Have You” and “I Refuse,” as well as the demo for “Drive.”
192 kHz / 24-bit, 96 kHz / 24-bit PCM – Rhino/Elektra Studio Masters