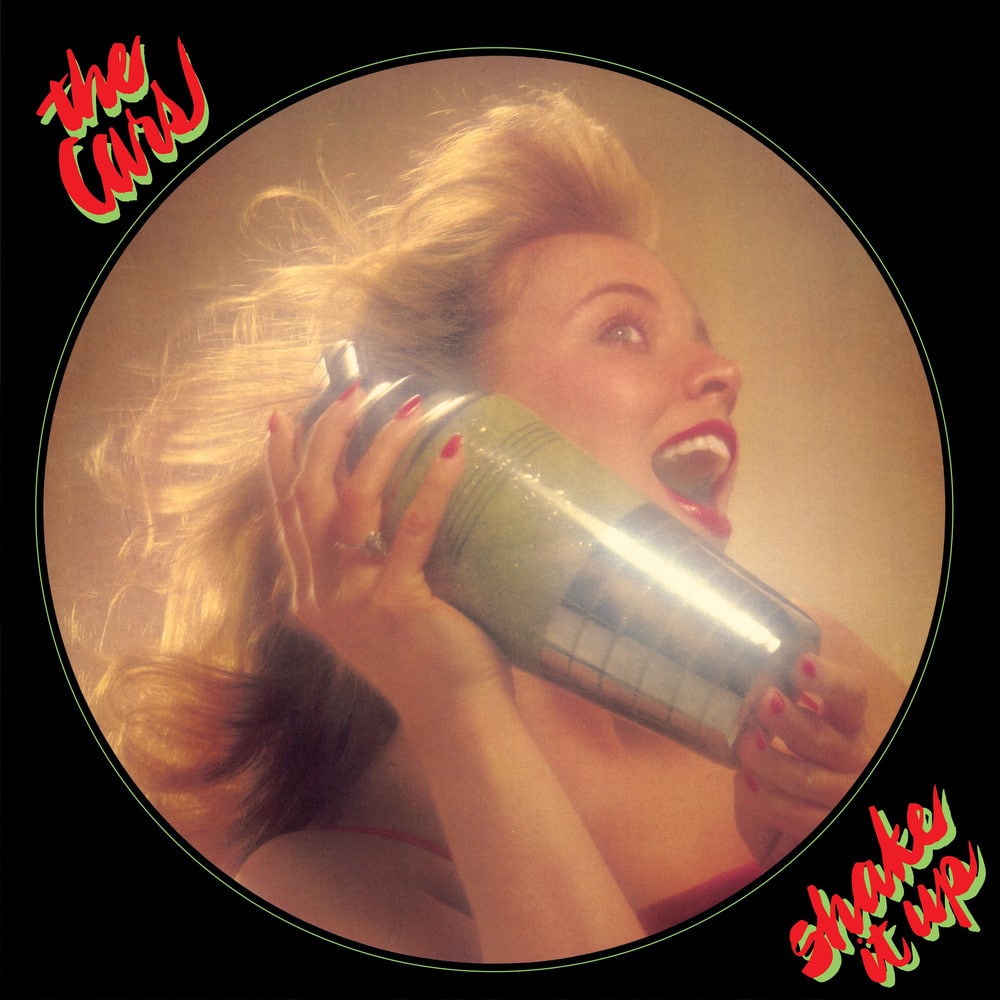 Shake It Up (Expanded)

In honour of The Cars' induction into the Rock and Roll Hall of Fame in 2018, Rhino is celebrating with the release of landmark fifth album of The Cars, Shake It Up. It was the last album by the Cars to be produced by Roy Thomas Baker. A much more pop-oriented album than its predecessor, its title track became their first Billboard top ten hit.

Each release features the original album – remastered in 2016 – expanded with rare and unreleased bonus tracks.

Ric Ocasek, Elliot Easton, Greg Hawkes, Benjamin Orr and David Robinson recorded Shake It Up in 1981 at Syncro Sound, the group’s new studio in Boston, with producer Roy Thomas Baker. Working in their own space afforded them the time to perfect the sound of the album, which became their third-straight Top 10 hit record and sold more than two million copies. It features the unforgettable singles “Since You’re Gone,” “Think It Over” and The Cars’ first Top 10 hit single, “Shake It Up.”

Several unreleased tracks make their debut on Shake It Up (Expanded), including an early version of “Since You’re Gone,” the demo for “Shake It Up” and an unreleased song called “Midnight Dancer.”
192 kHz / 24-bit, 96 kHz / 24-bit PCM – Rhino/Elektra Studio Masters