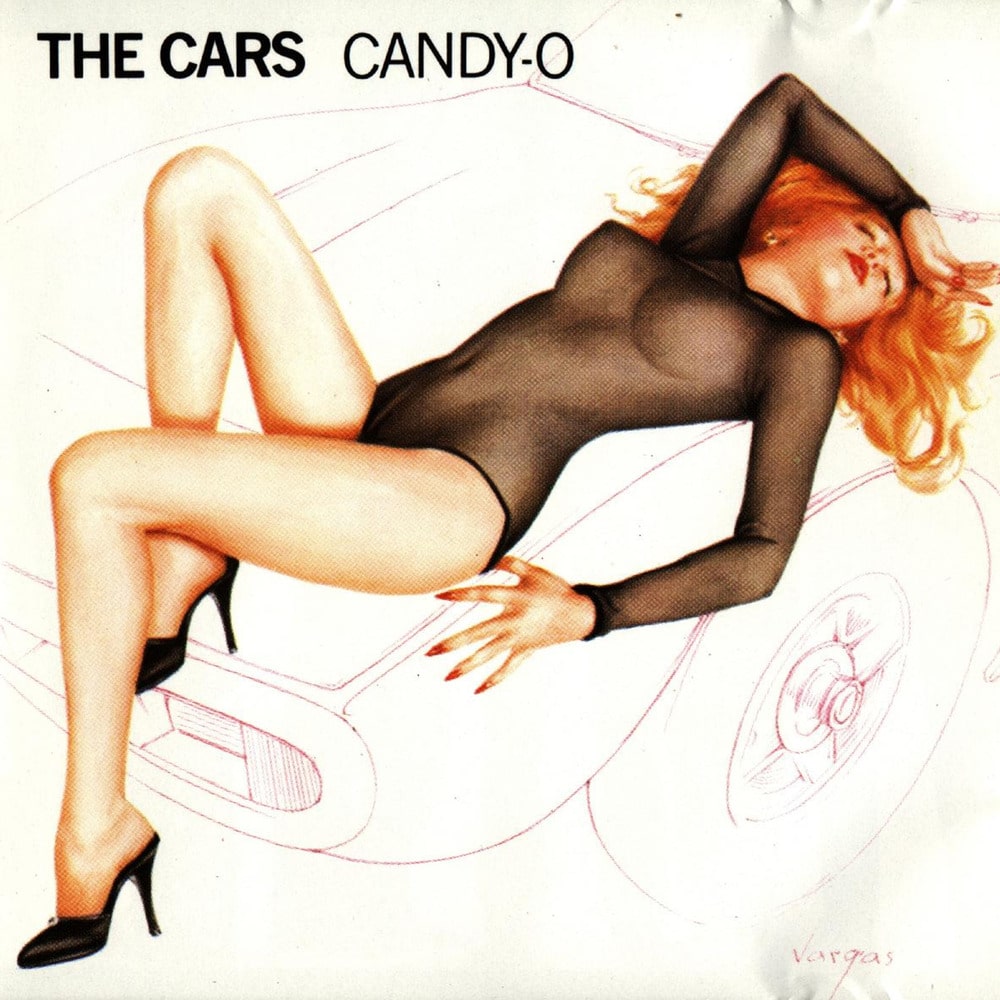 Candy-O is the second studio album by the American rock band the Cars. It was released in 1979 on Elektra Records. The album features cover art by pin-up artist Alberto Vargas.

For the album, the band once again worked with Queen producer Roy Thomas Baker. Ocasek said of their relationship with the producer, "Well, some of the things on that first album that we thought were a little slick, we toned down on the second, like on the background vocals. But if we were going to rely on the producer we had hired, there was no reason to try and change him. On the second album, it was easier to say, 'Roy, let's not do the multi-tracked harmonies this time.'"
192 kHz / 24-bit, 96 kHz / 24-bit PCM – Rhino/Elektra Studio Masters