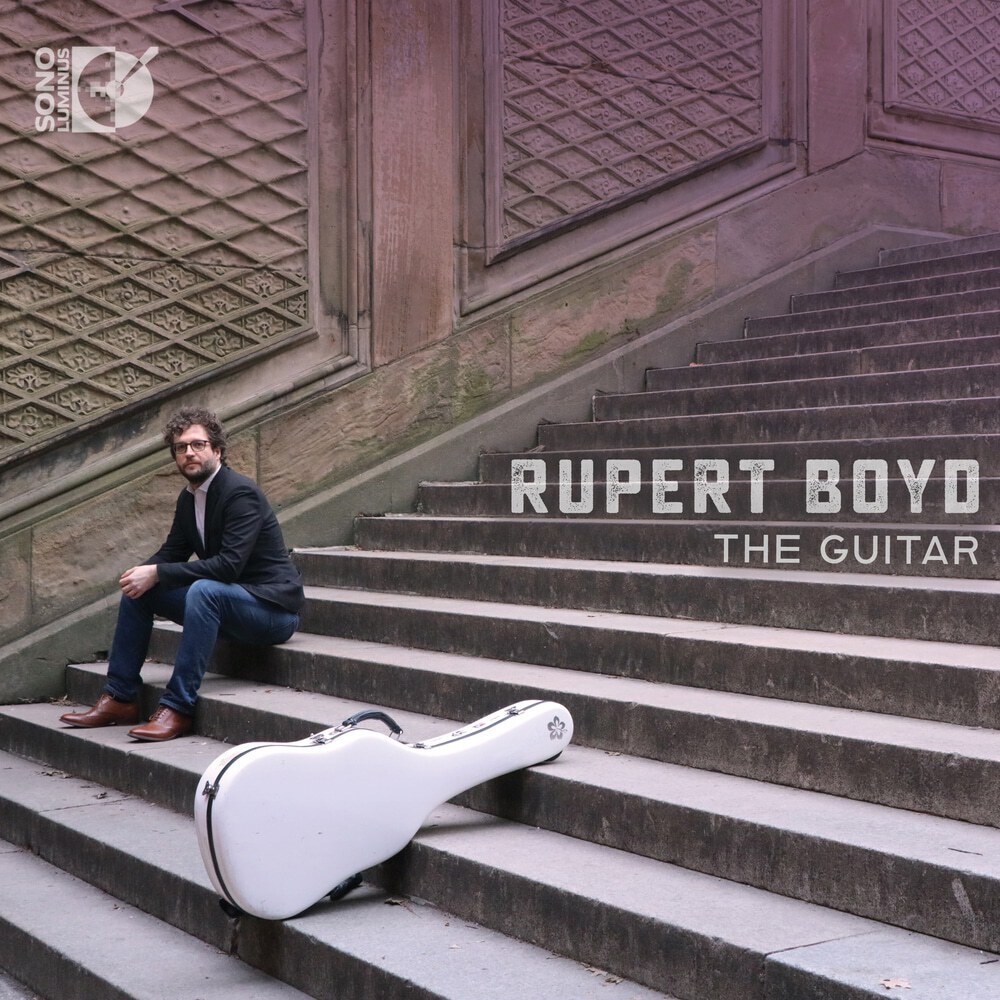 Available in 352.8 kHz / 24-bit, 192 kHz / 24-bit, 96 kHz / 24-bit AIFF, FLAC and 5.6448 MHz, 2.8224 MHz DSD high resolution audio formats
"This album pays homage to the guitar. While the casual listener may recognise many of these works as favourites from the guitar canon, the majority of the repertoire wasn’t originally written for the instrument. Only the Sor and the Brouwer were originally guitar compositions. The other works started life in a different form, and stand testament to the strength and versatility of the guitar to not only play such a diverse range of repertoire, but to truly embrace it. With its polyphonic capabilities and roots in popular music around the world, the guitar is singularly capable of such a traverse of styles. This album is not, as the title may imply, a collection of the most beloved or greatest hits from the classical guitar repertoire, but instead a demonstration of the power and ability of the guitar to perform and assume ownership of such beloved repertoire." - Rupert Boyd New York-based Australian classical guitarist Rupert Boyd has been described by The Washington Post as “truly evocative”, by Gramophone as a “fine guitarist”, and by Classical Guitar Magazine as “a player who deserves to be heard”. He has performed across four continents, from New York’s Carnegie Hall, to festivals in Europe, China, India, Nepal, the Philippines, New Zealand and Australia.
352.8 kHz / 24-bit, 192 kHz / 24-bit, 96 kHz / 24-bit PCM and 5.6448 MHz, 2.8224 MHz DSD – Sono Luminus Studio Masters