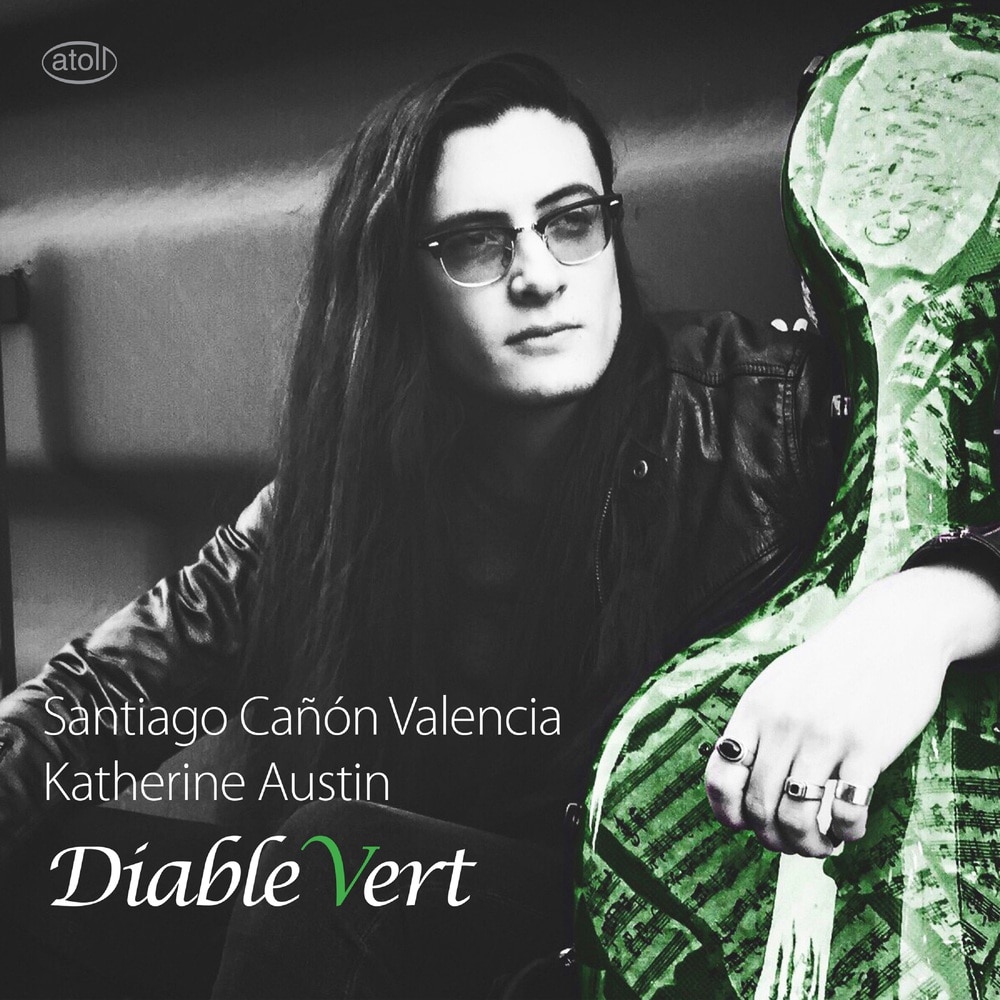 Available in 96 kHz / 24-bit AIFF, FLAC high resolution audio formats
Born in Bogotá in 1995, Santiago Cañón Valencia has been praised as one of the most promising young cellists of his generation. His major musical mentors have been Henrik Zarzycki in Colombia and James Tennant in New Zealand. He has performed as soloist and in recital throughout Australasia, the USA, South America, South Africa, Europe and Russia and has previously recorded a highly praised debut CD of solo 20th century works in 2012. For this album, Valencia teams up with Katherine Austin to present several classic cello and piano works with his signature style.
96 kHz / 24-bit PCM – Atoll Studio Masters