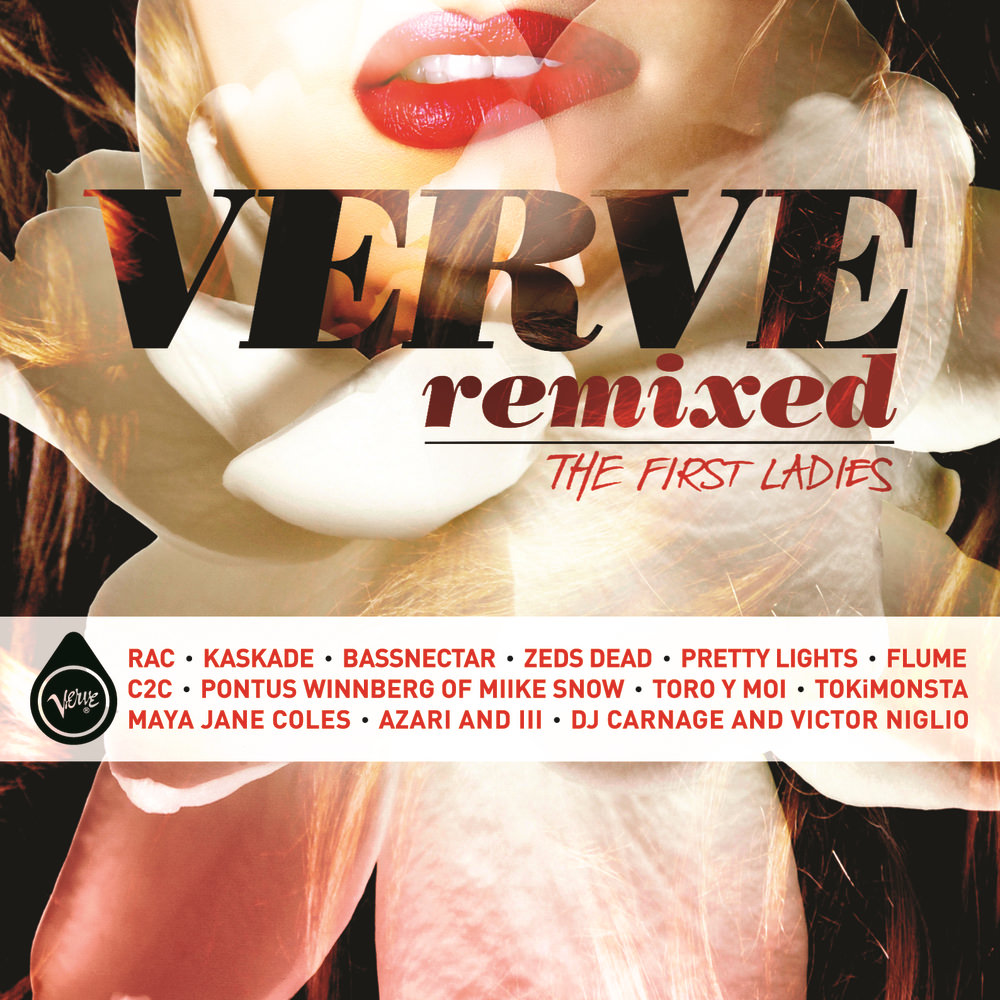 Available in 44.1 kHz / 24-bit AIFF, FLAC audio formats
This all-female compilation features 13 classic Verve jazz tracks remixed by some of today’s most acclaimed DJs and producers. Billboard has called Verve Remixed “one of the most successful brands in dance/electronic music” and it is considered by many to be the best remixed series of all time. From Nina Simone to Ella Fitzgerald and from Billie Holiday to Joao Gilberto, these classic performers are remixed by 13 of the hottest producers and DJs including Zeds Dead, the Toronto based dubstep group Kaskade, widely considered one of the most influential names in modern electronic music, and critically acclaimed indie artist Toro Y Moi.
44.1 kHz / 24-bit PCM – VERVE Studio Masters