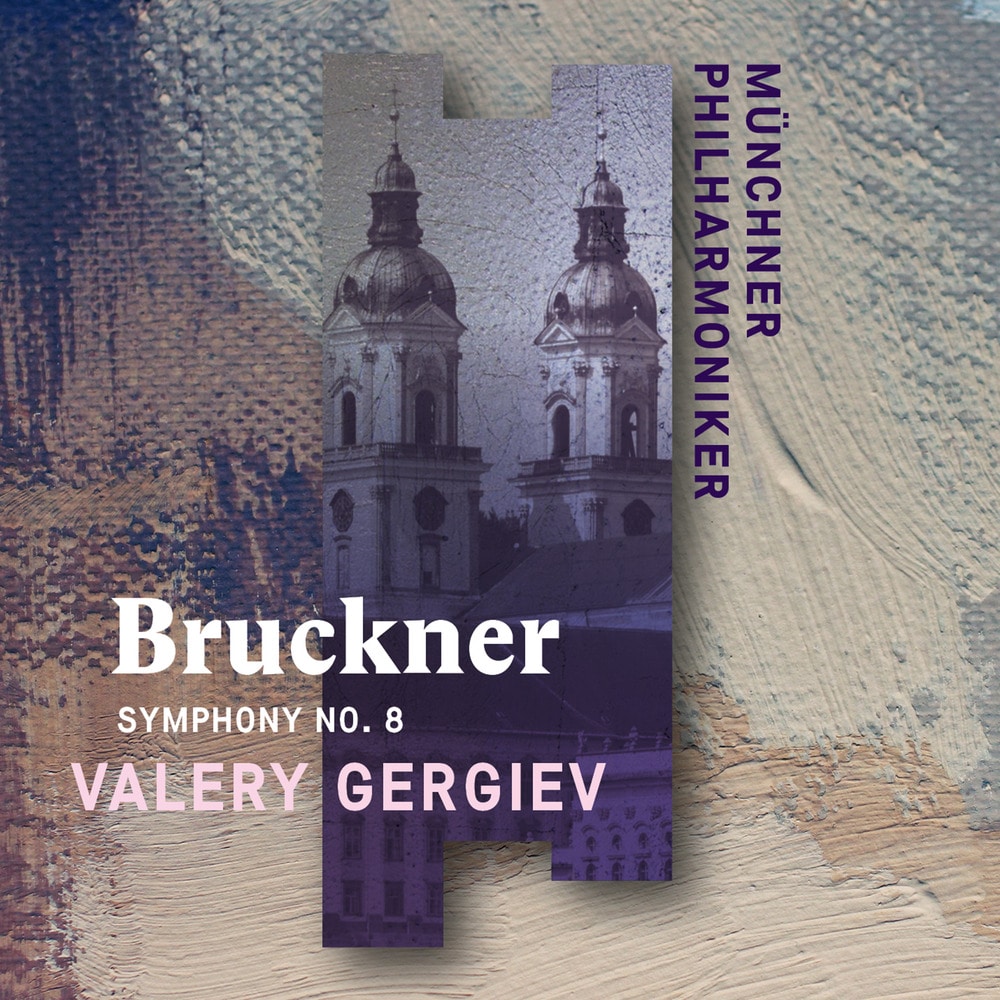 Available in MQA and 96 kHz / 24-bit AIFF, FLAC high resolution audio formats
The Münchner Philharmoniker have arguably given more performances of Anton Bruckner’s music than any other orchestra. A great number of Bruckner recordings led by the many legendary conductors that have worked for and with the Münchner Philharmoniker are stored in the historical archive of the MPHIL Label including magnificent pieces with Sergiu Celibidache, Christian Thielemann, Rudolf Kempe, Günter Wand and Oswald Kabasta. Having started in September 2017 at the Monastery of St. Florian, a setting with unique historical significance in this context, the Münchner Philharmoniker and Valery Gergiev present a most spectacular cycle of Anton Bruckner’s symphonies. All performances take place at the Monastery of St. Florian near Linz, a venue inextricably linked to the composer and his final resting place. The cycle was continued this past September 2018 and shall be completed in September 2019. This spring the Münchner Philharmoniker make live recordings at St. Florian of Bruckner’s Symphonies No. 2, 8 and 9 available to audiences around the world. In writing his Eight Symphony, Bruckner hoped to surpass all that he had previously achieved in the field of symphony and to do so, moreover not only in terms of the dimensions of the individual movements, but also in the intensity of his expression - he was all the more disappointed, then, when his contemporaries initially rejected the work. He revised the symphony and it was in this reworked version that it enjoyed a triumphant premiere in 1892, proving that the world of music was finally ready to confront the strenuous demands placed upon it by such a large-scale symphony.
96 kHz / 24-bit PCM – MUNCHNER PHILHARMONIKER GBR Studio Masters