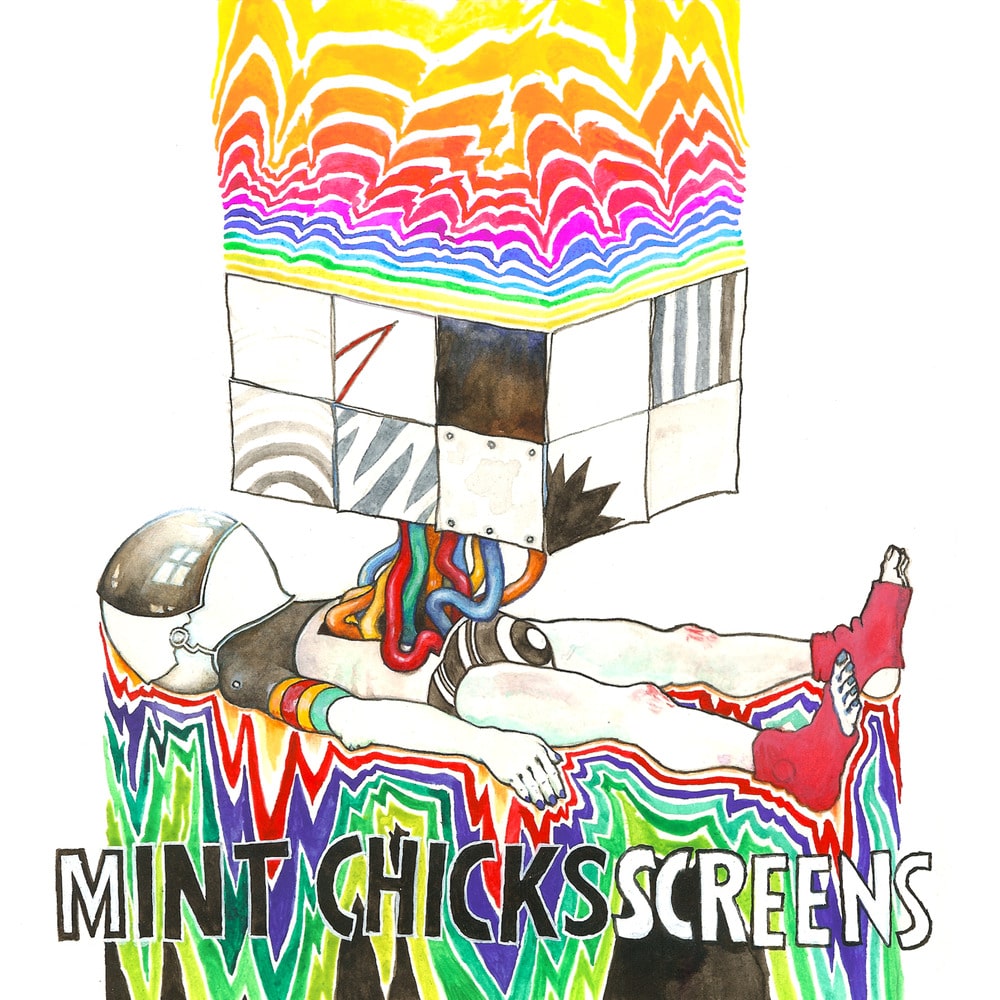 Available in MQA and 44.1 kHz / 24-bit AIFF, FLAC audio formats
Screens is the third studio album from Portland, Oregon-based "troublegum" group The Mint Chicks and thus far the only Mint Chicks release not to feature bassist Michael Logie. It was released on March 16, 2009 in New Zealand, The Mint Chicks' homeland on Flying Nun Records. It was mixed in Portland, Oregon by the Nielson brothers and Jacob Portrait, with additional mixing by Chris Nielson in Auckland, New Zealand.
44.1 kHz / 24-bit PCM – WM New Zealand Studio Masters