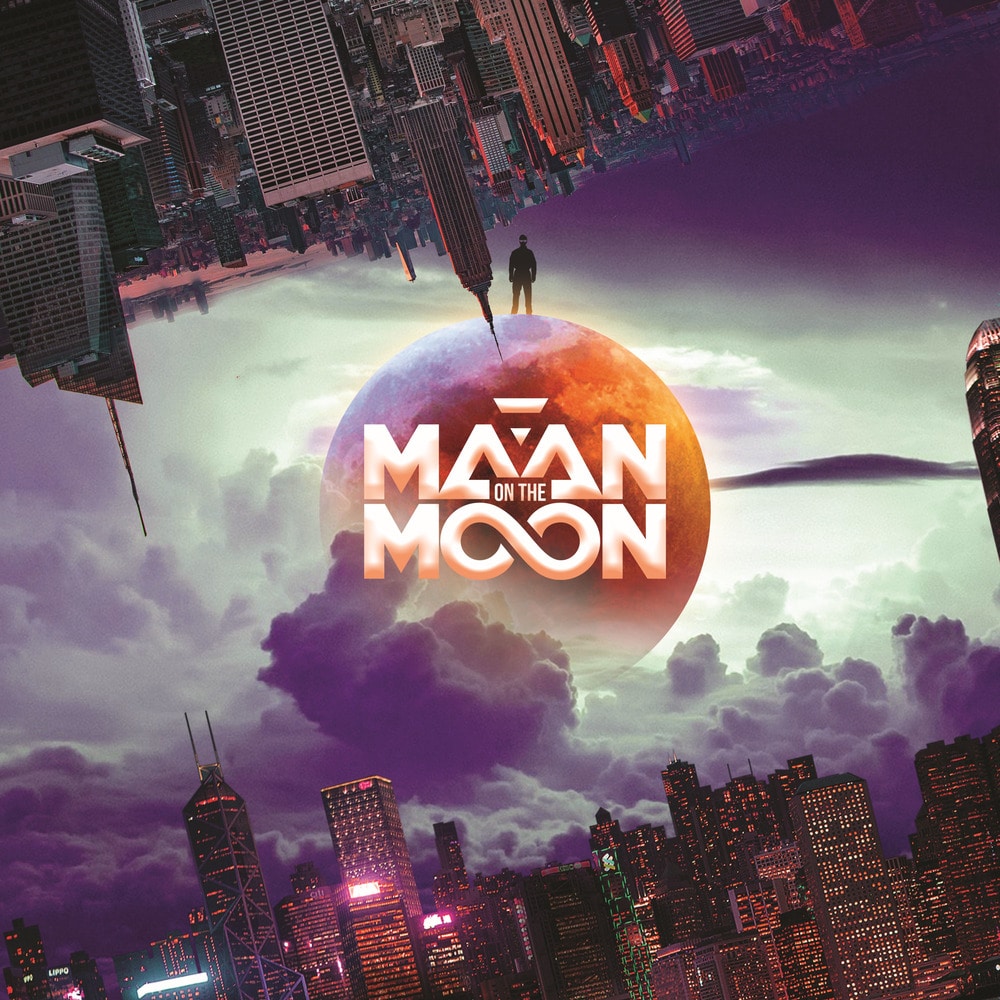 Maan On The Moon

Maan On The Moon

Available in MQA and 44.1 kHz / 24-bit AIFF, FLAC audio formats
The story behind Maan On The Moon began when the two producers met backstage at a festival, and connected through their passion for music. They've been friends ever since. With his more electro background, John Raays was quick to share his obsessions of the time with Smil, who had come from the world of hip-hop, which included Swedish House Mafia and Laidback Luke in particular. The pair clicked, and began swapping creations by email, completing each other's ideas, before eventually getting together in the studio. Their first hit, "Scar", was born, which already bore all the hallmarks of Maan On The Moon: electro music with pop ambitions, and a firm focus on strong melodies. The single is an amalgamation of all their influences, from deep-house to hip-hop (they are fans of Drake and Kanye West), to pop and guitars. There is even a little tribute to the soundtracks of westerns by the Italian Ennio Morricone, with the harmonica featured on the chorus of "Scar". Maan On The Moon is their debut EP.
44.1 kHz / 24-bit PCM – Parlophone France Studio Masters