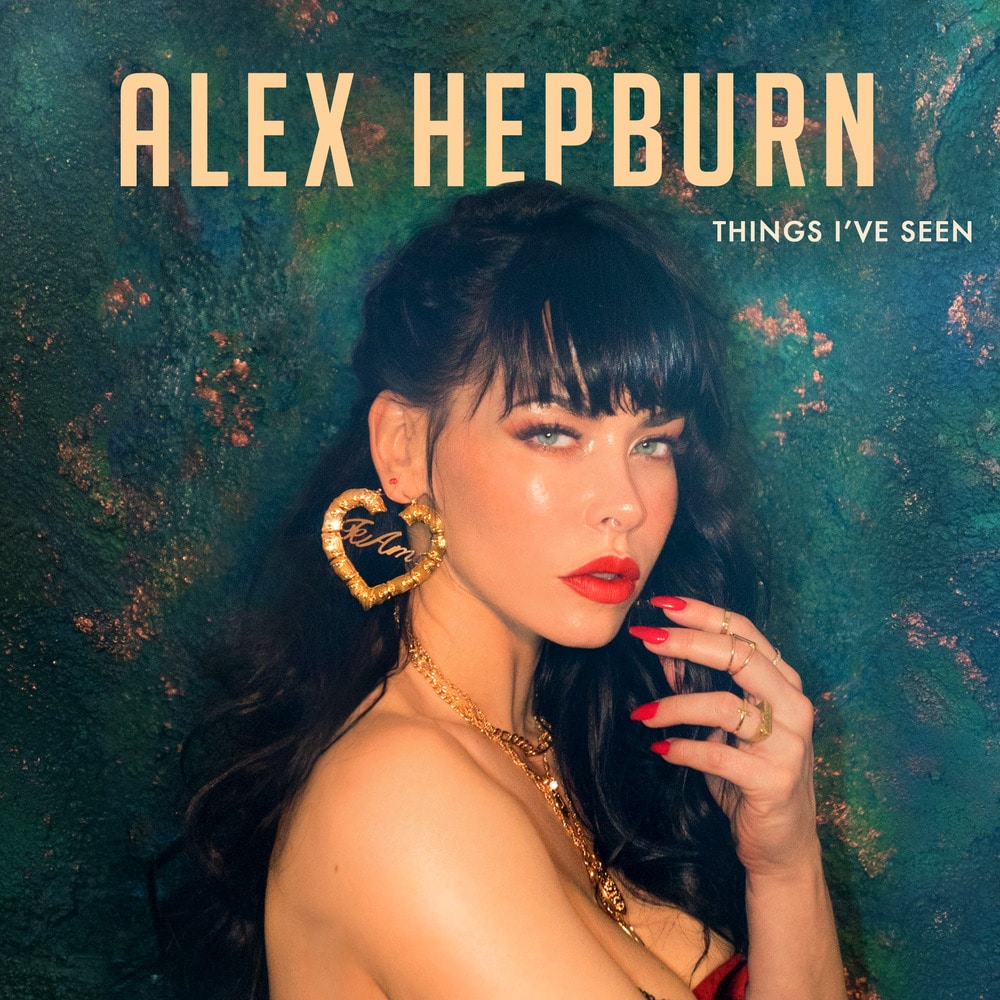 Alex’s much-anticipated album Things I’ve Seen is being released with some very impressive talent, such as breathtaking feature with James Arthur called “Burn me Alive” - which James helped Alex write about the suicide of her sister.

Furthermore, for this release Alex has worked with talent such as Amir from Rudimental, James Newman, King Henry, and Russ & Chris Ballard. The album even includes a song with a sample of Aretha Franklin that she personally approved before her passing (a song Alex wrote called “I Believe”).
48 kHz / 24-bit PCM – Parlophone France Studio Masters