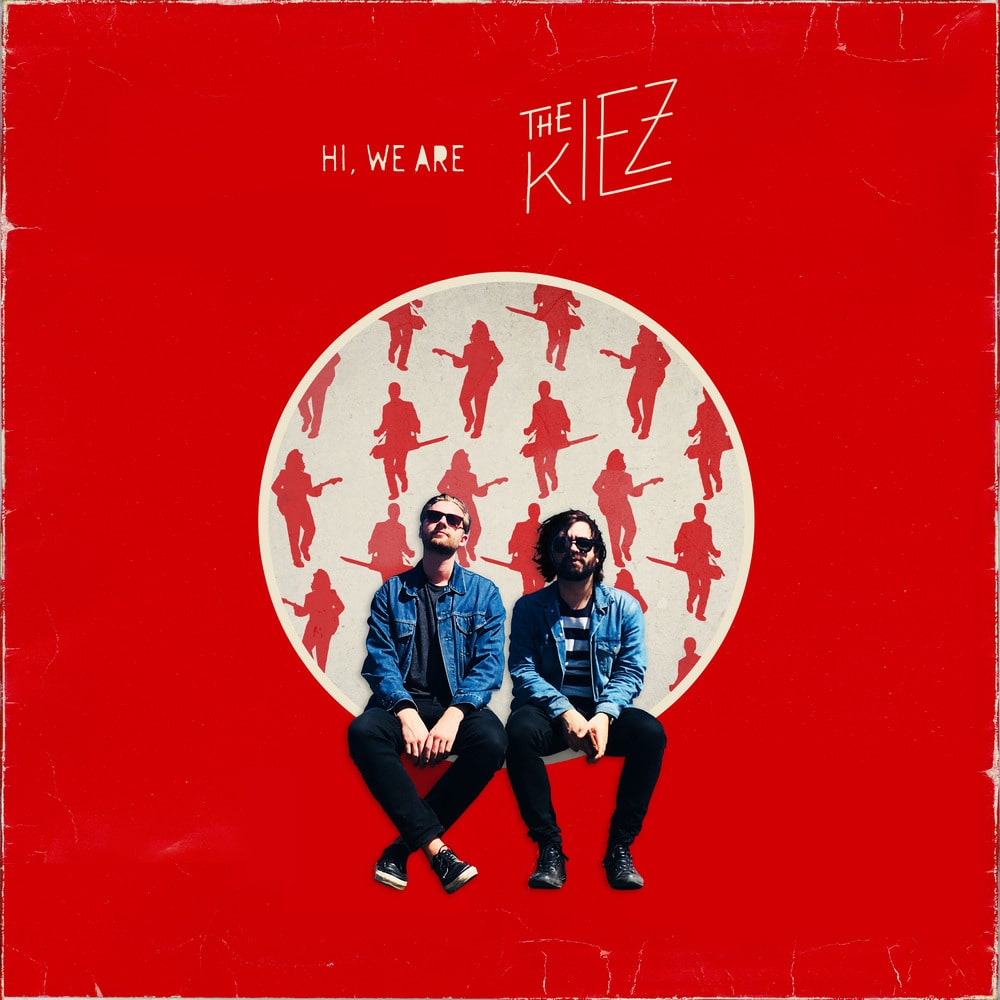 Hi, We Are The Kiez

Here’s an origin story that certainly isn’t run of the mill. Having never met or even spoken, Hamburg, Germany-based drummer and producer Lucas Kochbeck and Lincoln, Nebraska-based ex-Eagle Seagull front man Eli Mardock were introduced via email by mutual friends who knew they’d be a musical match-made-in-heaven. After exchanging some songs and listening to each other’s various projects and albums, the two strangers found an instant connection. Eli flew to meet Lucas at his Hamburg studio, and 3 weeks later, from a cloud of smoke, blood, sweat, tears, and booze, the two emerged with a bunch of tunes and a new band: The Kiez.

"This band is all about what comes naturally. We’re not trying too hard, not forcing anything. It’s all about what comes out sort of organically…everything is kind of in our sweet spot, in a way, because it’s not ruined by overthinking. We’re just going with what’s visceral, intuitive, our gut feelings, in all these songs."
- The Kiez

That confidence bleeds through every track of the band’s full length Hi, We Are The Kiez, with the band assured enough to layer in shades of different influences from Spaghetti westerns to Lou Reed and Bowie. The duo spent 3 weeks at Clouds Hill Studio with Hamburg based producer Marcus Brosch tweaking and recording the tracks that would become their debut EP and LP.
44.1 kHz / 24-bit PCM – WM Germany Studio Masters