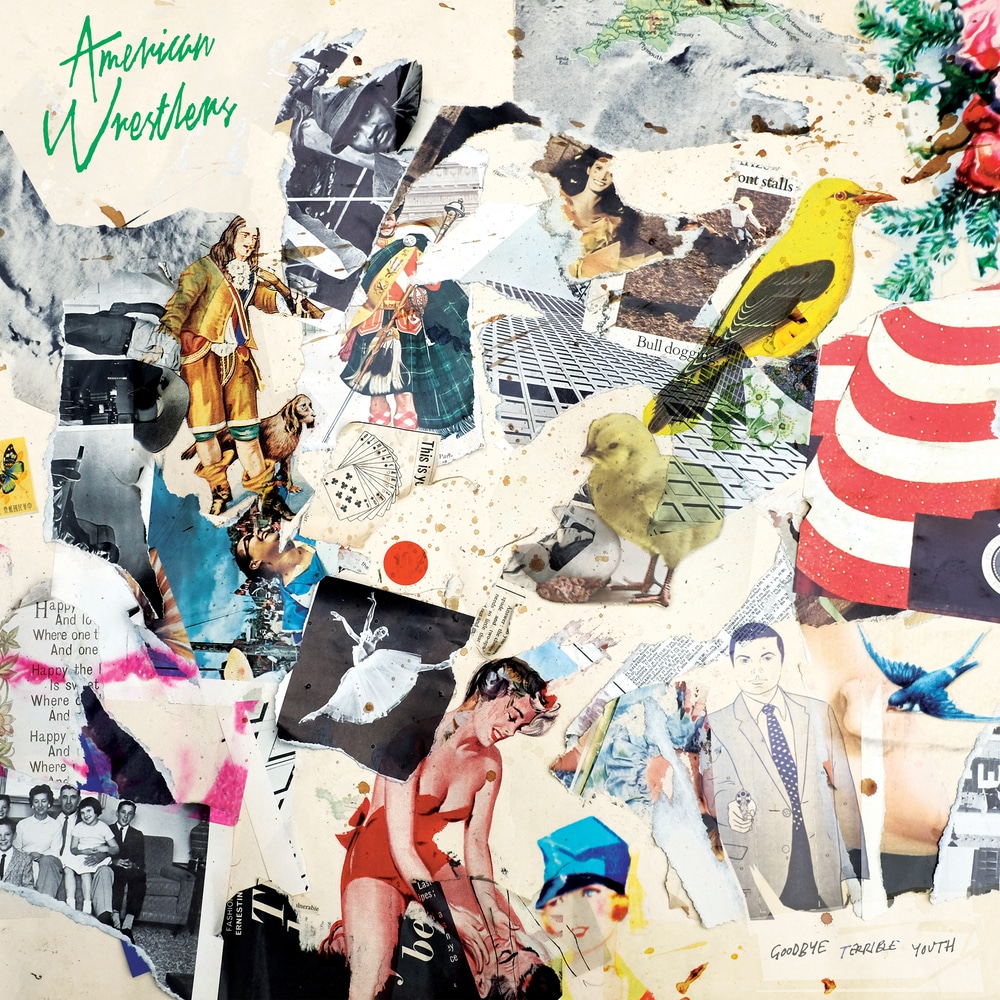 Available in 44.1 kHz / 24-bit AIFF, FLAC audio formats
How do you improve an already striking set of stripped-down, homemade pop? Gary McClure, the St. Louis-by-way-of Scotland songwriter behind American Wrestlers, a once anonymous project that became one of the year’s best new bands, believes it’s about being true to the basics. Goodbye Terrible Youth shows McClure taking bedroom recordings onto a bigger stage without sacrificing the intimacy that makes them so attractive. If his self-titled album showed his knack for stringing together addictive guitar lines—the shimmer of shoegaze mixed with the emotional fist pump of power pop—Goodbye Terrible Youth amplifies that energy with a road-tested band. Literally breaking out of the home studio—the Tascam mixer McClure had been recording on has fallen apart from overuse—he’s embraced a bigger sound and stage on Goodbye Terrible Youth, his rueful yet propulsive songwriting only becoming sharper.
44.1 kHz / 24-bit PCM – Fat Possum Studio Masters