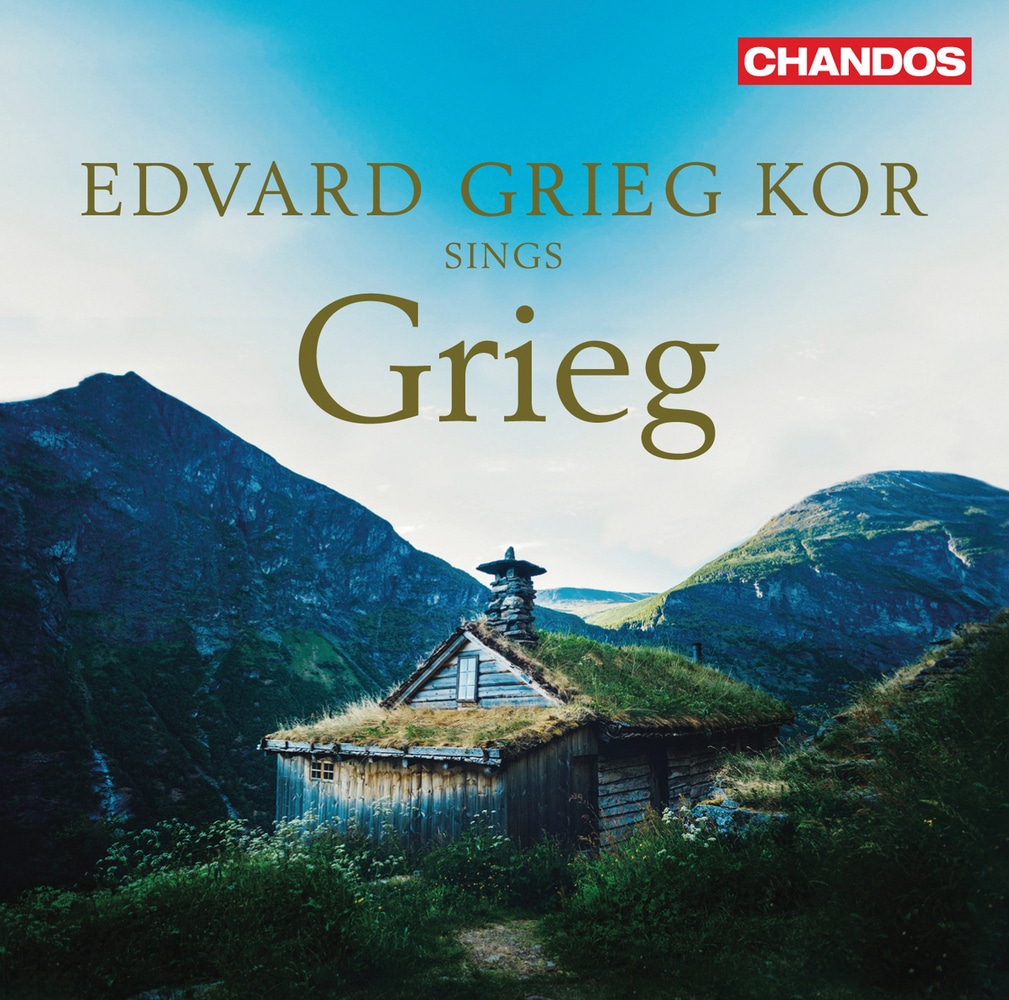 The Norwegian vocal ensemble Edvard Grieg Kor is the resident a cappella ensemble at Troldhaugen, the home of Edvard Grieg. Displaying versatility across all musical genres, it performs regularly with the Bergen Philharmonic Orchestra and also forms the core of the Chorus of Bergen Nasjonale Opera.

Numerous works and arrangements have been written specially for the choir by leading composers such as Jonathan Rathbone and David Lang, both of whom are represented on this the choir’s solo debut recording.

Grieg’s Fire Salmer (Four Psalms), after Norwegian folk tunes (Grieg’s final opus), and the shorter Ave Maris Stella (performed here in the a cappella arrangement made by the composer) are two rare examples of a religious subject in Grieg’s output.