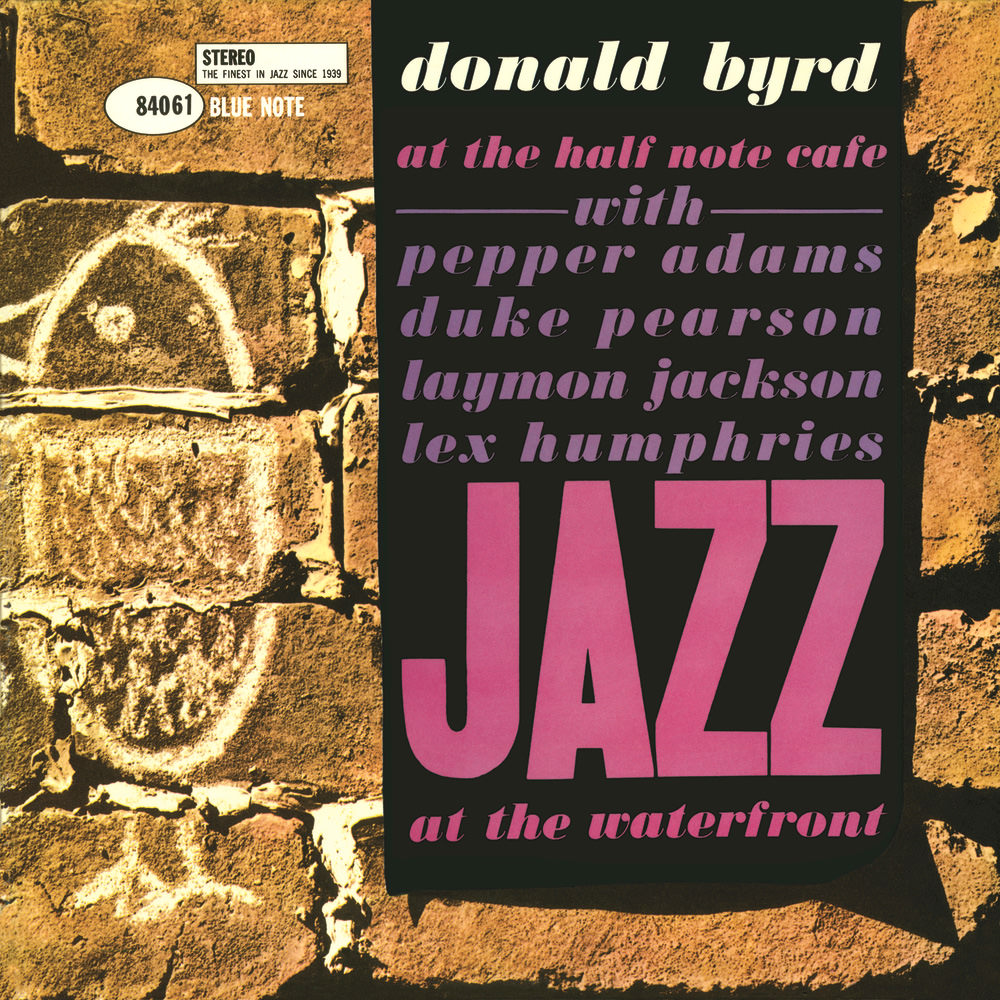 Available in 192 kHz / 24-bit, 96 kHz / 24-bit AIFF, FLAC high resolution audio formats
"... the baritone sax gives this combo a focus quite different from the standard trumpet and alto/tenor quintet ... Pearson, in particular, is a revelation." - JazzTimes.com "These live tracks find Byrd hitting a peak in his first incarnation: virtuosic, bluesy, hard bop sprinter ... plenty is supplied by the fine baritone saxophonist Pepper Adams ... this album is an interesting glimpse of a jazz might-have-been." - The Guardian "... a great band ... in sizzling form. There's a vigor and energy to this live recording ... on the joyous Jeannine, Byrd is economical and restrained, willing as always to give ground to those around him ... includes Pepper Adams's nervy, wild sax and Duke Pearson's spritely piano." - Wondering Sound Recorded one Friday night in November 1960 at the Half Note in New York City, trumpeter Donald Byrd and his quintet of the day are captured at their peak on the second album of this live set. Features Byrd's regular sideman Pepper Adams on baritone sax and Duke Pearson on piano; both musicians have been singled out by critics over the years for their performances that night, preserved here for generations to enjoy.
192 kHz / 24-bit, 96 kHz / 24-bit PCM – Blue Note Records Studio Masters